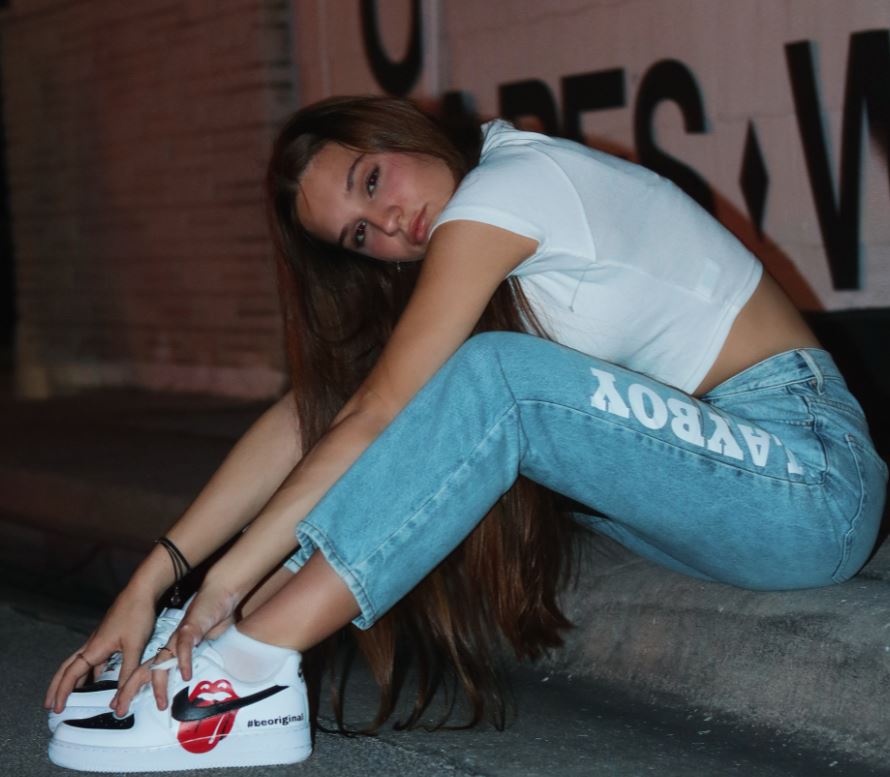 TV Shows Ace recently got the chance to talk to Amelie Anstett of Chicken Girls Season 6. She shared how she got the role, details and more.

How did you get a role on Chicken Girls?

“This is actually a super fun story. I auditioned for “Chicken Girls” with a last-minute self-tape because I had just landed in Spain. It was honestly not my best self-tape at all, but I just submitted it and hoped for the best, and moved on. About a week later, I got a call saying I booked the role (I was actually in London on Thanksgiving eating dinner when I got the call). I cannot even begin to express my level of excitement when I found out I booked the role. Just about four days later, I flew to LA to start shooting, and the rest is history.”

For people who don’t know about the show, what is it?

“Chicken Girls Season 6 is a crazy one, in a good way. [laughs] It has so many new elements and twists compared to other seasons. It also addresses a lot of different issues and situations that many teens and young kids might be going through as well, like eating disorders, getting involved with people that are bad influences, and situations that we all go through or will at some point in our lives: addressing right from wrong, lying to your parents, or just the normal romantic feelings and relationships teens go through. It’s a great avenue for our generation to know that they are not alone, especially right now, during a time when so much is changing for us and our world. It is very important for our generation and people, in general, to know they are not alone. I think when fans see these characters that they adore go through all of these trials and tribulations, it really helps them be able to relate better to our characters and feel a connection with them as well.”

Where do fans watch?

“Fans can tune into Brat TV’s “Chicken Girls” on YouTube, Prime Video, and now Hulu, which is so exciting. Checkout Brat TV and join in on the fun:))”

Are you working on any other projects?

“I have several projects in the works and was actually in the middle of working on one back in March before the production had to halt because of the virus. I would love to say more about the projects, but as you know, we usually aren’t allowed to say too much about them until closer to their release. But I have been using/connecting a lot with Instagram and brands like Empty Soda, Kulini Kinis, etc.. which is so fun.”