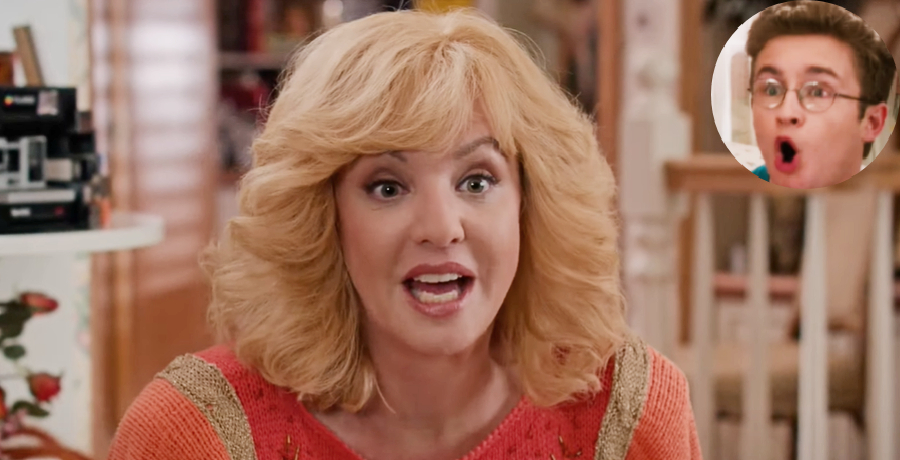 The Goldbergs Season 8 is almost over, and fans of the ABC 1980’s themed sitcom already want to know if there will be a Season 9? This question is an even bigger deal than it would normally be because one of their core cast members recently passed away.

Wendi McLendon-Covey, who plays Beverly Goldberg, took to Instagram yesterday to spill that it was a wrap on filming for Goldbergs Season 8. Some fans of the comedy, however, think she might’ve teased information on Season 9 of the series. Does this mean the network renewed the series for another season already? Keep reading to learn what we’ve uncovered.

Core cast member passes away: Fans wonder about the future of the show

As we reported a few days ago, George Segal passed away on March 23rd. His cause of death was complications during bypass surgery. For those who don’t recognize the name right away, George Segal played the role of “Pops” in the series. When news of his death broke, it was confirmed that they had filmed all the way through Episode 16 with George playing the role of “Pops.” We also know the cast and crew plan on paying tribute to him when the final episode featuring him airs on April 7th.

There has been a lot of speculation on what this means for the future of the show. Some fans fear it might be the beginning of the end. The show recently got dragged for straying from source material this season. But, this does open the door for the show to kill the character of “Pops” off as a way to explain his absence while continuing to move forward with the show.

Wendi McLendon-Covey took to Instagram yesterday to confirm they wrapped up filming for Goldbergs Season 8. Fans notice the episode count is significantly less than what a season of the series normally includes. Most seasons round out at 22 or 23 episodes. But, fans assume the series was shortened because of the pandemic. All of the cast members — especially Hayley Orrantia — were very open on social media about COVID parameters during filming.

As Wendi McLendon-Covey spilled on the season being a wrap, fans believe she slipped up and shared some information about Season 9. The Goldbergs actress noted that “when we come back” she hopes it will be without masks and plexiglass separating her from her cast members. In the comments of the Instagram video, fans were quick to call attention to her use of the word “when” versus the word “if.” Did she just hint at a renewal? Does this mean The Goldbergs Season 9 is going to happen? Fans are hopeful, even though they are sad to see the series move forward without “Pops.”

Wendi McLendon-Covey admits there was one thing she has been itching to do since the plexiglass went up. She inched closer to the plexiglass before smashing her face into it and leaving a smudge on the glass where her face was.

Goldbergs fans have a lot to be sad about after George Segal passed away. And, now Season 8 is coming to an end. But, we remain hopeful she was actually teasing a Season 9.

Do you want to see another season of this series? Share your thoughts with us in the comments.

Who Is ‘When Calls The Heart’ Star Kevin McGarry’s Real-Life Love?
What Can Fans Expect From The Next Sassy By Savannah Relaunch?
Savannah Chrisley Spreads Legs In Seductive Snap: See Photo
The Duggar Family Might Be Hiding Another Engagement Or Two
Todd & Julie Chrisley Give The Scoop On Filming Reality TV