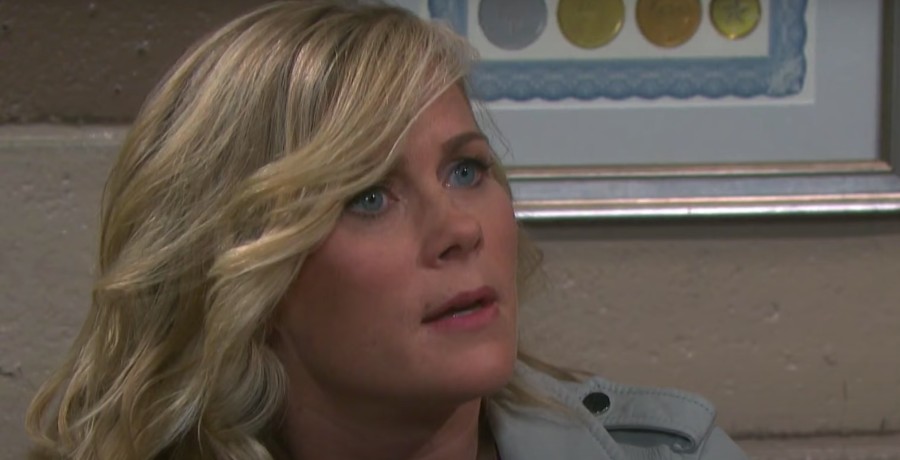 Days of Our Lives spoilers for Friday, March 26, 2021, reveal Sami doing her darndest to make her life even more of a mess. It’s just a typical day for Sami, but will she manage to get herself out of this one.

Days of Our Lives Spoilers: Sami Says Too Much

When we last saw Sami (Alison Sweeney), she was standing in the police interrogation room learning that Allie (Lindsay Arnold) had once stolen Kate’s (Lauren Koslow) gun to do to Tripp (Lucas Adams) what Sami did to Alan Harris all those years ago. Since Allie believed Tripp raped her as Alan had done to Sami, she figured she’d aim low and make sure he could never rape anyone again.

Thankfully, Allie (and Tripp’s very personal possessions) were saved by Ava (Tamara Braun) walking in and revealing herself as alive. Allie retreated and Tripp bonded with his mother. Flash forward a few months and Tripp’s brother, Charlie (Mike Manning), was revealed as Allie’s rapist and now he’s dead. And, of course, Sami was found hanging over the body.

So, what was Sami to do knowing her daughter has a penchant for stealing guns? Well, assume Allie murdered Charlie and then take the blame herself. Now, Sami’s confession has her in deep water, but on Friday it’s about to get worse. Marlena’s (Deidre Hall) oldest and most troublesome child walks right into a trap she created by confessing. Belle (Martha Madison) now has way too much on her hands as her sister’s attorney and doesn’t know if she can help her this time, no matter how much Sami begs. After all, she confessed and a confession means Sami is going to jail — again. 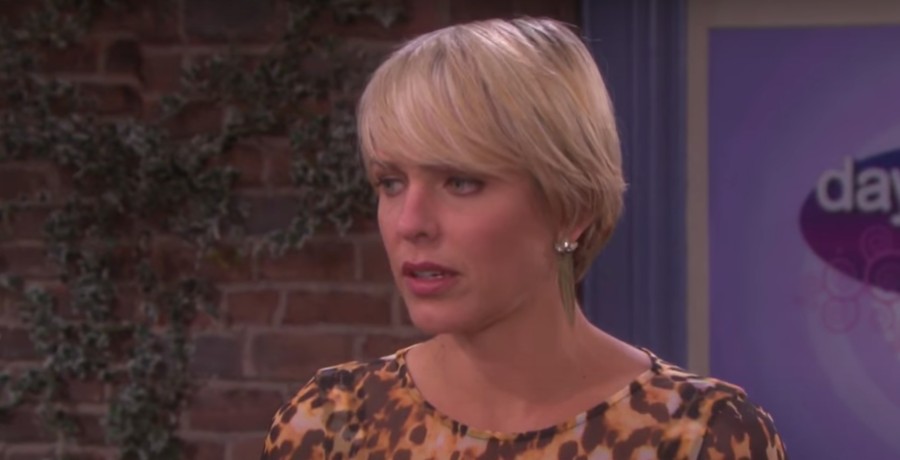 Nicole Is On High Alert

It was Nicole’s (Arianne Zucker) idea to have Ava move in with Rafe (Galen Gering). After all, Ava is her friend, but not her best friend. She needed to remind Rafe of that. Even so, Rafe went along with Nicole and moved Ava on in and now Nicole is regretting that impulsive suggestion.

Ava asks Rafe for a big favor on Friday and it just doesn’t sit well with Nicole. She lets her suspicions get the best of her and wonders what Ava is really up to. After all, Ava is Nicole’s friend. One thing she knows about the mafia princess is that nothing is ever as it seems, even innocent little favors. 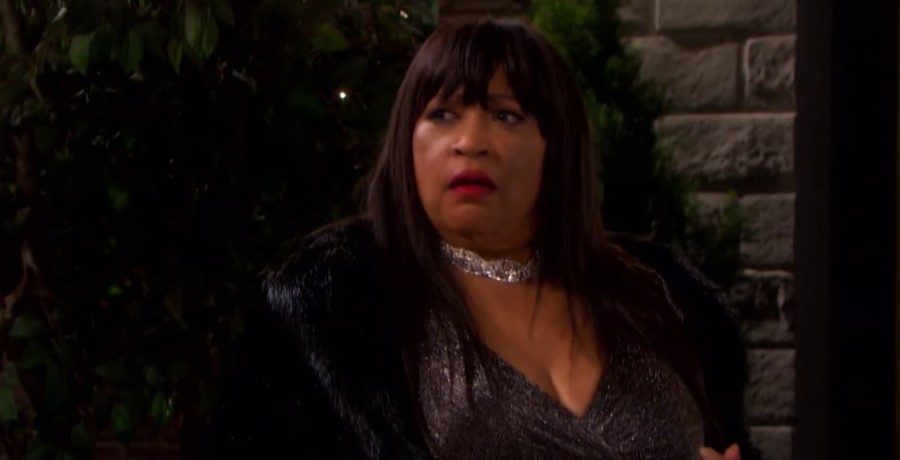 You’d think Eli and Lani (Sal Stowers) and Eli’s (Lamon Archey) could have had an easy christening for their twins, but it was never meant to be. Instead, it all became about a battle of wills as both Paulina (Jackee Harry) and Julie (Susan Seaforth Hayes) assumed they’d be the godmothers. (Isn’t Julie already the great-grandmother and living off a borrowed heart? Is she really the best godmother candidate?)

Days of Our Lives spoilers tease that things get even tenser as both Paulina and Chanel (Precious Way) find themselves causing a ruckus and get in the middle of family drama that just won’t end. Will Paulina become Julie’s next mortal enemy now that Gabi has found brand-new foes?