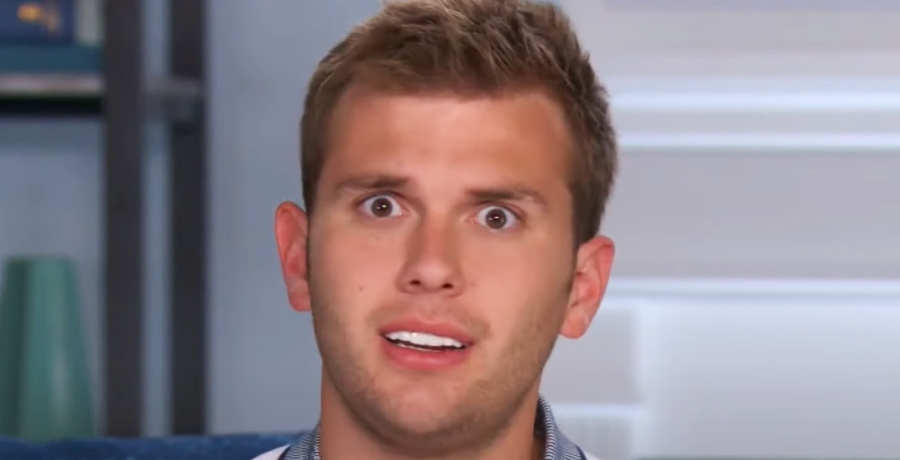 Fans have really enjoyed seeing Chase Chrisley of Chrisley Knows Best in a relationship. Fans have watched him grow so much over the course of the show.  Emmy is a breath of fresh air to the group. However, Chase still has a bit to learn when it comes to being in a relationship. In the new episode preview, Chase reveals how he deals with confrontation. When it comes to his girlfriend he doesn’t know how to say he’s sorry.

In the beginning, Chase and Emmy show up at the golf course and she seems surprised. Savannah Chrisley and Elliot are there waiting for them. Chase and Elliot immediately leave the girls by themselves. Emmy tells Savannah she’s a bit confused.

What Did Chase Chrisley Say About It?

Chase Chrisley told cameras he brought her on a fun group adventure because they had a disagreement. Savannah told him he was wrong for that. She said he always has to be right. In clear Todd fashion, he tries to say I’m sorry and fails.  Instead, he says, “I’m perfect.” Savannah is exasperated with her brother.  According to Hollywood Life, he said, “I screwed up with Emmy so I’m hoping that I can make it up to her.” His idea of making it up with a fun outing will likely backfire. He says he’s bad at apologizing. Chase says the group outing takes the pressure off of him.

Back at the course, Emmy tells Savannah she thought they were going to talk about their disagreement. Savannah asks if Chase didn’t tell her they would be there. She says no. Savannah agreed that her brother “is a moron.” She tells Emmy she’d be pissed too.

Savannah offered Emmy some advice when it came to Chase Chrisley. She said he isn’t quick to talk about things. Savannah told her to tell him, his plan for the day didn’t cut it. She said to tell him, he needs to put more time into the relationship. Savannah said he needs to know if this is his idea of fixing things, it isn’t going to cut it. Savannah then does a terrible job trying to hit the ball. She jokes that it was just a practice shot while Emmy laughs.

On the USA Chrisley Instagram, the account shared a picture of the couple. They captioned it, “Y’all ready to see this adorable couple in tonight’s season finale?” One fan said, “Beautiful couple ❤️ she looks like your mom.” Several fans agreed with that user that she looked like Julie.

Tonight’s finale will be good for sure. Are you excited to watch the finale of Chrisley Knows Best? Do you think Chase handles conflict just like his father? Comment with your thoughts below.

Adam & Danielle Busby DRAGGED For Getting ANOTHER Designer Dog
Blayke Busby: Actress? See The Tween’s Stage Debut At Summer Theater Camp
Joy-Anna Forsyth Pregnant?! Another Duggar Baby On The Way?
Clare Crawley: Childhood Trauma Led To ‘Toxic’ Breast Implants
Javi Marroquin Calls Cops On Lauren Comeau For Abuse, Guess Who Has His Back On This?