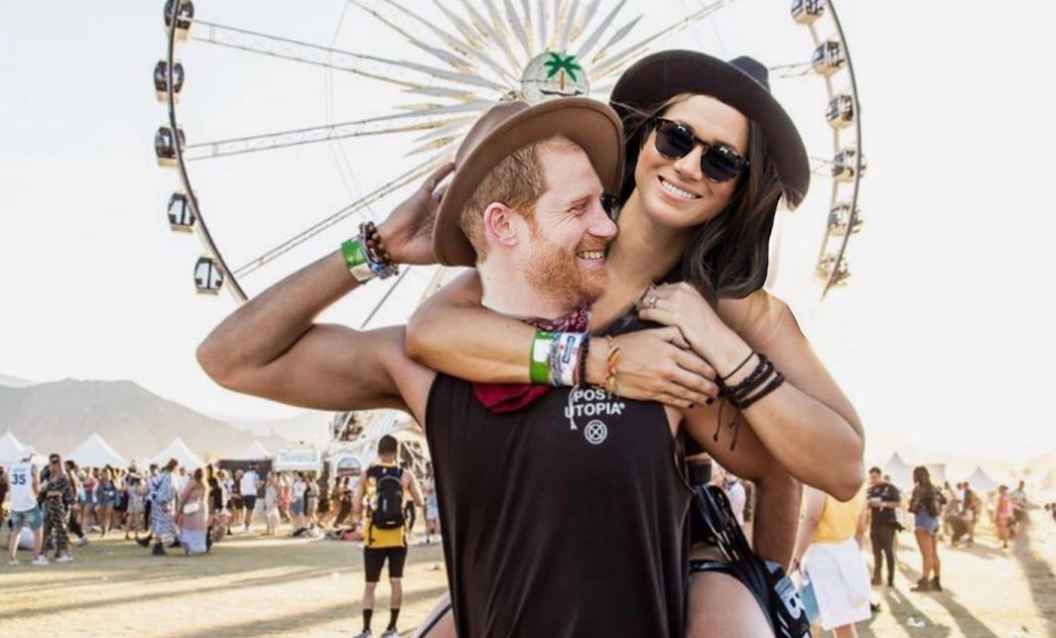 In a bid to capitalize on the immense popularity of hot celebrity couple, Harry and Meghan, Lifetime will produce a third movie about the controversial duo who bowed out of the royal limelight and moved away from Buckingham Palace and their official royal life.

Variety reports that the network is hoping the ratings will be there for them as well in a post-Oprah Winfrey’s interview landscape with the former Duke and Duchess of Sussex.

Now, Lifetime has in pre-production Harry & Meghan: Escaping the Palace which will spill on what the real reasons were behind the famous “Megxit” of the former royal couple that the UK tabloids relentlessly reported on.

The Third Film In A Harry and Meghan Trilogy Series

The new film comes on the heels of Lifetime’s Harry & Meghan film (2018) which was the origin story of their unlikely love story, and 2019’s Harry & Meghan: Becoming Royal, which examined their first year married and living at the palace.

Lifetime tells Variety that the trifecta of Harry & Meghan films culminates with Escaping the Palace, and production and casting will are underway and slated for spring. The tentative air date will be the fall of 2021. Merideth Finn and Michele Weiss are the executive producers of Harry & Meghan: Escaping The Palace.

Menhaj Huda, who directed the first two films, will also direct the third film, according to Variety.

“‘Harry & Meghan: Escaping the Palace’ reveals what really happened inside the palace that drove Harry and Meghan to leave everything behind in order to make a future for themselves and their son Archie. The movie will detail Meghan’s growing isolation and sadness, their disappointment that ‘The Firm’ was not defending them against the press’s attacks and Harry’s fear that history would repeat itself and he would not be able to protect his wife and son from the same forces that caused his mother’s untimely death. ‘Harry & Meghan: Escaping the Palace’ will also reveal the private family feuds between Will and Harry, Kate and Meghan, and Harry with Will and Charles, that lead to the ultimate break from the royal ties.”

Audrey Roloff Reflects On Leaving ‘Little People, Big World’
‘The Young And The Restless’ Spoilers: Sharon’s Desperate Measures
‘Days of Our Lives’ Spoilers: Abby Can’t Believe Her Ears
‘BIP’ Scared The Poop Out Of Jade Roper — Literally
‘When Calls The Heart’: What Is Lucas Hiding? Turns Out Nathan Isn’t Only One With Secrets