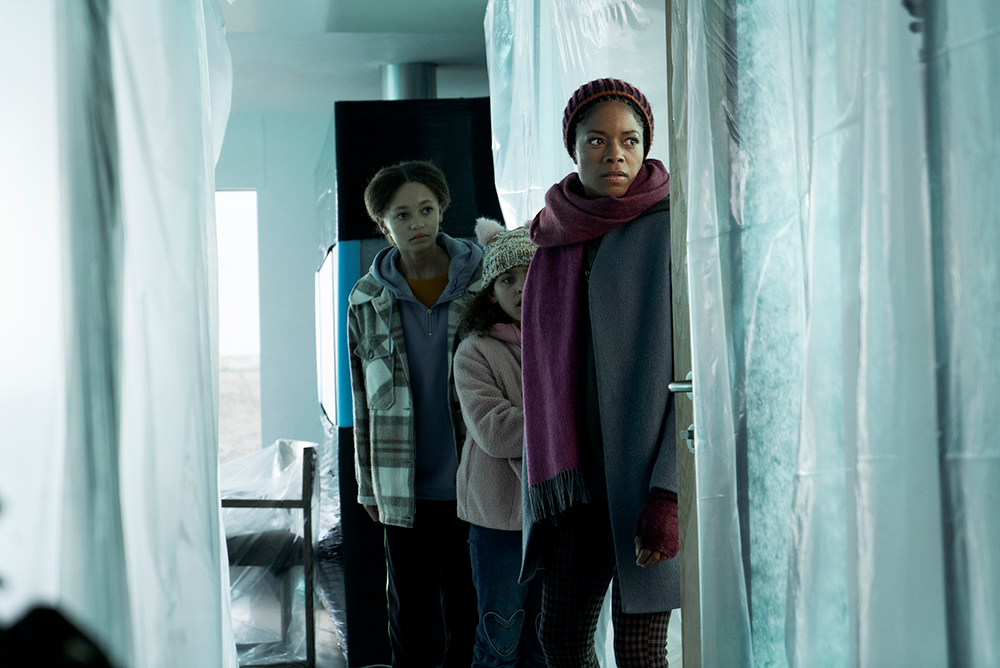 Showtime’s remake of the classic cult film, The Man Who Fell To Earth, has another A-Lister, Naomie Harris, announced for the cast.

The new series is executive produced by Alex Kurtzman and Jenny Lumet, and now boasts Harris, the star of the recent HBO series The Third Day as a key cast member.

The series is scheduled to begin production in London this spring and will premiere exclusively on premium cable network Showtime in 2022.

She has appeared in Pirates of the Caribbean: Dead Man’s Chest and became the new Moneypenny in the Bond film, Skyfall. Of late her work in the independent film Moonlight which took the 2016 Academy Award for Best Picture helped her achieve A-list status.

In that film, Harris portrayed a drug-addicted mother named Paula. This role earned her a Best Supporting Actress nomination at the Oscars.

She will next be seen in Venom 2 and will reprise her role as Eve Moneypenny in the upcoming Bond film No Time to Die.

In the new Showtime series, Harris is cast as Justin Falls, described as “a brilliant scientist and engineer who must conquer her own demons in the race to save two worlds.”

The series features Chiwetel Ejiofor who also starred in 12 Years a Slave.

About The Man Who Fell To Earth

The Showtime series is based on the eponymous Walter Tevis novel. The original film by Nicolas Roeg starred Candy Clark, Buck Henry, Rip Torn, and David Bowie as the extraterrestrial alien.

Showtime’s series will follow a new alien character (Ejiofor) who arrives on Earth at a crucial moment in human evolution and he must confront his own past to determine the human race’s future.

Kurtzman will also direct multiple episodes of the series.

“To be working with an actor of Naomie’s caliber is an absolute dream,” said Kurtzman, Lumet, and Hlavin in a press release from Showtime. “Her strength, her complexity, and her bold artistic choices are an inspiration. We couldn’t be more thrilled to have her on board.”