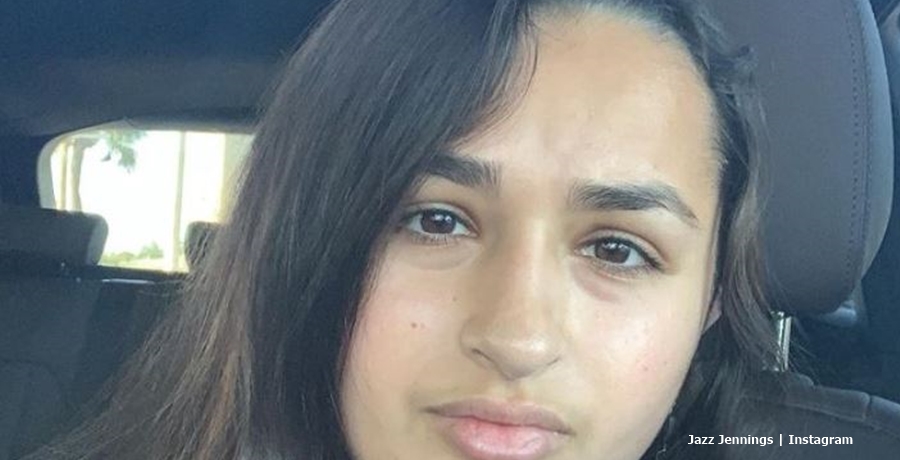 I Am Jazz fans desperately miss Jazz Jennings on TLC. Likewise, the fan base has got pretty glum. Why? Well, it doesn’t look like the network has an interest in renewing the series. Deathly silence echos around the whole question, as Jazz Jennings never answers fans who plead for more from the transgender star. So, will they ever renew the show? As one fan noted, perhaps she simply has too much on her plate right now.

Fans followed the journey of Greg and Jeanette’s daughter for years. In fact, the media gave her exposure since about the age of six.  Last year, she went on and received the Reality TV Award for Best Docu-Series. The announcement came via the 7th Annual Reality Television Awards. And she seemed genuinely pleased that her story about being diagnosed with gender dysphoria finally ended up with her getting her bottom surgery. But, even more than that, she seemed thrilled that she finally achieved her full gender preference identity.

Although I Am Jazz talked about her going to college at Harvard, some fans weren’t sure if she ever made it. Recall, she delayed her further education for a while. For a while, TLC fans saw that she dithered about which college to go to. But, they also saw that said she decided on Harvard. Radar Online reported that she delayed everything because of mental health reasons. Whatever happened, some fans feared that Jenning might not be able to film as it’s disruptive at college. Plus, with the coronavirus, everything went into a tailspin.

Will TLC ever bring back the show?

If TLC plans more seasons of I Am Jazz, they seem very secretive about it. The Cinemholic speculated in March last year, that “Season 7 should release sometime in January 2021.” Well, January came and went and no word came.

Some fans think the family moved on from the network by choice. After all, the whole family seems very involved in LGBTQ+ activism. She also spends a lot of time working on her YouTube vlog. Of course, she attends speaking engagements and fronts for various organizations.

However, 2021 brings a broad sweep of awareness about gender identities and preferences. So possibly, fans might yet see another season of I Am Jazz. In fact, the Biden Administration seems to prioritize the whole social acceptance of those with different gender preferences.

Recall, on International Women’s Day, the president signed two executive orders which resulted in the formation of the  Gender Policy Council, according to wusa9.com.

It certainly seems like the popularity of the show might rocket even higher. Would you like to see that happen? Sound off your thoughts in the comments below.

‘The Bold And The Beautiful’ Spoilers: Bill Spencer’s Bright Idea
Will Lawson Bates Soon Pop The Question To Girlfriend Tiffany?
Sharna Burgess Apparently ‘Glows’ Now That She Found Love
‘The Young And The Restless’ Spoilers, April 12-16: Walls Close In On Chelsea
‘Shameless’ Series Finale: What Did Frank’s Suicide Note In The Red Envelope Say?