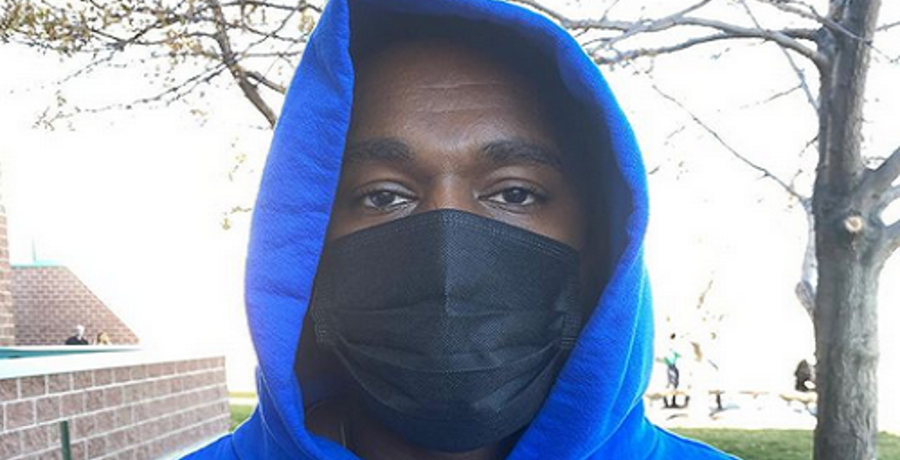 Kanye West is apparently rolling in the dough. On Thursday, March 18, the rapper’s name trended on Twitter. That’s because his net worth was revealed. The Yeezy founder is reportedly worth $6.6 billion. While he became a billionaire last year, he claimed that he had money problems.

The 43-year-old rapper is successful thanks to his coveted athletic shoes, clothing line, and music. What also helped is that he was married to Kim Kardashian. Some fans would say that Kim gave Kanye a major boost in his bank account. However, she filed for divorce and the two are no longer on speaking terms.

According to Bloomberg’s report, Kanye West has a reported net worth of $6.6 billion. Most of the money is associated with his fashion business – his Yeezy sneaker partnership with Adidas and his clothing line with the Gap. Those two lines alone are worth between $3.2 billion to $4.7 billion, according to a UBS report published in February.

Kanye also made a cool $1.7 billion, including an investment in his estranged wife’s Skims shapewear line. That’s right, he’s also behind her shapewear brand. Kanye’s entire music catalog is worth $110 million, and he currently has $122 million in cash and stock, according to the Bloomberg report. But the rapper wants to separate himself from his secular music.

In the meantime, Adidas expanded its long-running partnership with the hip-hop artist in 2016. Both Ye and the brand hit a multi-year run with the Yeezy sneaker line. The apparel company called this deal “the most significant partnership ever created between a non-athlete and an athletic brand,” according to CNN Business. Every time a new pair of Yeezy athletic shoes drop, they sell out within minutes of going on sale online.

In an interesting turn, Kanye filed a trademark for his own Yeezy beauty line in June 2020. He will follow behind Selena Gomez, Jennifer Lopez, and Rihanna, all of which have their own successful beauty lines. In April 2020, Forbes reported that Kanye’s net worth was $1.3 billion.

Why he’s no longer bankrupt

Kanye West used to be $53 million in debt. But now he’s rolling around in the billions. Almost six years ago, the rapper was in debt after he invested his money into Yeezy. At the time, Kanye took to Twitter to reveal his financial problems and fans haven’t forgotten since. He also sent a plea to Facebook CEO Mark Zuckerberg to invest $1 billion in his “ideas.”

But the tech giant didn’t take him up on his offer. Instead, Kanye had to dig himself out of his own troubles. Bank of America Corp. announced that his sneaker lines were valued at $3 billion, according to a previous report by Bloomberg. That was before the COVID-19 pandemic affected the fashion industry.

Kanye’s brand has avoided some of those problems. Each new line almost sold out entirely online, and demand is still high. In the meantime, the Yeezy footwear line continues to sell out, according to an insider. So, Kanye is doing just fine without his famous ex-wife.