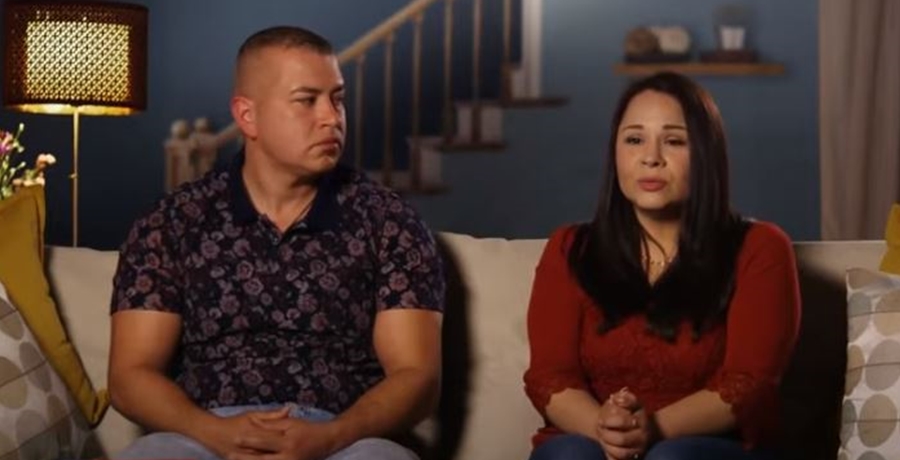 Unexpected star Ethan’s parents, Michelle and Charlie Ybarra found a lot of favor with fans during TLC’s Season 4. But, unfortunately, it looks like they split. Recall, when Myrka Cantu’s mom Liliana threw her out of the house, she moved in with Michelle and Charlie. They seemed supportive and against Lilianna for being cruel to Myrka. Later, they kicked the teen parents out at well. Now, it looks like their own marriage suffered and they separated.

TLC fans saw Ethan’s mom say in confessional that she could never “kick her daughter out of the house.” Clearly, she disapproved of Liliana. While Ethan’s dad never said much all, he seemed like a nice enough guy. Fans loved that they took in teen mom Myrka. Scenes in the family home revealed that everyone looked fine with the arrangement.

However, in October last year, fans heard rumors that Ethan’s mom and dad, Michelle and Charlie Yarra kicked them out as well. Ethan confirmed it on social media, blaming his aunt for the issues.

‘Unexpected’ Ethan, Myrka and Baby Get Kicked Out Of His Family’s Home

Later,  during a Q&A on Instagram, Unexpected star Myrka Cantu told her fans when asked that she lives with her dad now. However, there seems to be some confusion about which dad she lives with. Some people seem to think that the young couple actually moved in with Ethan’s dad Charlie. What matters though, is that fans talk about the fact that it looks like Charlie and Michelle separated some time ago.

Distractify noted that Myrka “shared on Instagram that she was living with Ethan at Charlie Ybarra’s house.” And they reported about the split between Michelle and Charlie Ybarra.

What caused the split?

The speculation arises that Unexpected stars Myrka, Ethan, and the baby living with his parents might have caused some conflict between his mom and dad. Sadly, the outlet notes that Ethan and his mom seem at odds with each other. Possibly, the coronavirus quarantine just put too much pressure on Michelle and Charlie. Or, the speculation is that maybe bringing in the teens caused issues in what looked like a rock-solid relationship. Unless, of course, Michelle found someone else to love and the timing just worked out badly.

In a Live on Instagram, Myrka told her fans that “Ethan’s dad texts us a lot, that’s mostly the only one that I talk to…It’s just kind of awkward for me, I guess, because of everything that went down.”

Apparently, Unexpected fans will see something of the conflict as Season 4 of Unexpected progresses. What do you think went wrong between Ethan’s parents, Michelle and Charlie Ybarra? Sound off your throughs in the comments below.