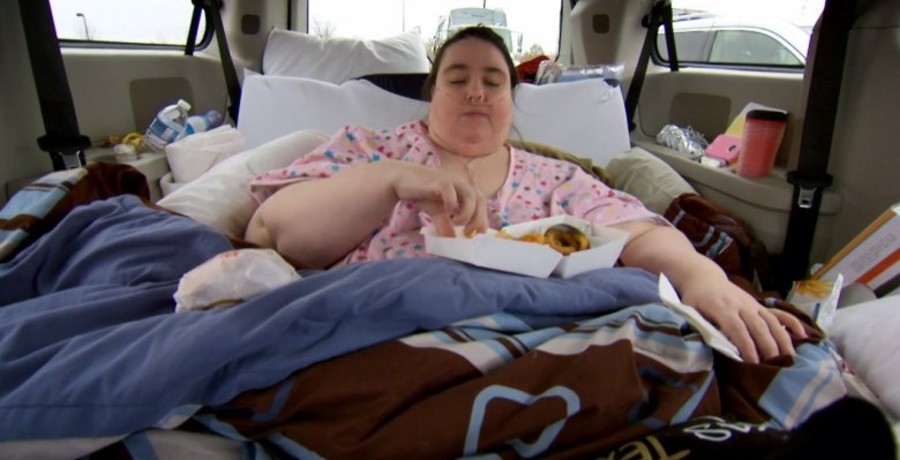 My 600-lb life reality star Penny Saeger has been unforgettable but not for the right reason. Her negative attitude and willingness to make excuses kept fans watching in disbelief. We know she didn’t do good on Dr. Now’s program but she vowed to continue her journey and loss weight. Where is she now?

From the start of Penny Saeger’s life

Penny is a 45-year-old woman, that resides in Maryland, that was featured on season 2 of the show. Massively overweight she wouldn’t be able to live much longer at her current weight. Penny is one of the people that weren’t so successful in her journey. She weighed in at an unbelievable 530 lbs at the beginning of the season. Unfortunately, she ended, her journey weighing in at 495 lbs. She had lost only 35 lbs in a year’s time on Dr. Now’s program that she obviously wasn’t following.

Penny has always been a large child and began to wear plus-sized clothing when she was nine. She told cameras that she had to deal with an alcoholic and abusive verbally dad. She turned to food for comfort and it quickly got out of control. Unable to control herself she already weighed a staggering 300 lbs at 22 years of age. Furthermore, her weight climbed even more when she started dating her husband, she gained 150 lbs more. The two got married and surprisingly she was pregnant with her son, her weight went to 630 lbs. As states in an article by usanewscourt. 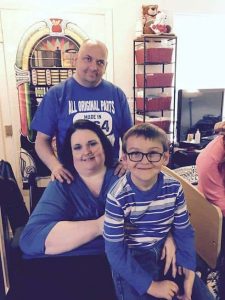 Making a little effort but not enough

Penny decided to go to Houston to visit Dr. Now in hope of getting gastric bypass surgery. At that time she had an entire team of people to transport her to her van. Even then, Penny had her husband Edgar stop for fast-food before she arrived at her appointment. She was put on a strict 1200 calorie diet, which is very hard for people that are used to eating 5k calories a day. However, she still managed to lose about 40 pounds in a month. Soon after, she earned the approval of Dr. Now and underwent gastric bypass surgery.

After getting gastric bypass surgery, she didn’t stick to Dr. Nows diet. Also, she refuses to get up and move around. She was even caught sneaking food into her room after getting the major operation. Penny has made her social media accounts private and hasn’t posted any pictures in years. Fans have heard many different rumors but one seems to be consistent. The most popular one is that Penny is still bed bound, overweight, and dependant on oxygen. What do you think? Did she lose weight or keep gaining as she has done for many years.