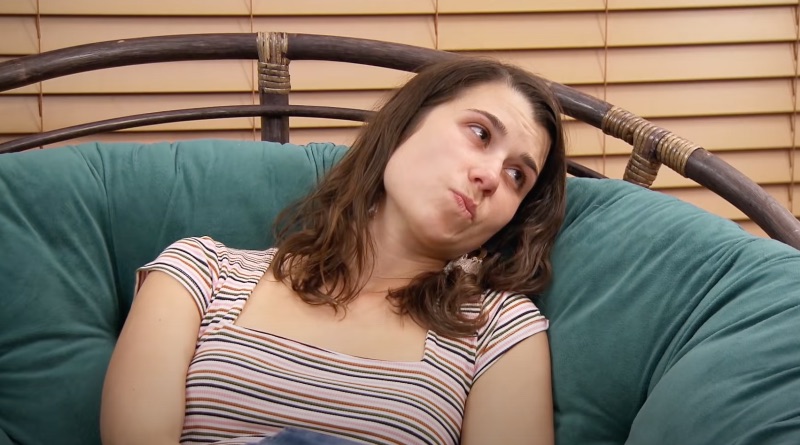 Married at First Sight cast member Amber Bowles recently dished on her ex-husband, Matt Gwynne. And she also talked about her life since moving on from the Lifetime show. What did she reveal?

Right off the bat on Married at First Sight in North Carolina, things seemed to take a turn for Amber Bowles and Matt Gwynne. It didn’t take long for things to start crumbling in their young marriage. And as is the case with a lot of seasons, Amber was the one paired with that season’s villain in the eyes of many watchers.

Amber Bowles said of her former Married at First Sight husband that she thought he was “cute” initially. But as watchers know, things went downhill quickly for this pair. Matt eventually cheated on his new wife. And he would often go out at night without his wedding ring on. So he really put her through the wringer by the time everything was said and done.

Meanwhile, Amber said recently in a Tub Talk interview that she found Matt Gwynne “disgusting” by the end of the show. In addition, she reiterated that he isn’t her type. And that she doesn’t normally date guys that are that “tall” or “skinny.”

Even when Married at First Sight husbands and wives call it quits on Decision Day; that’s only the beginning of the process. Because the marriages are legally binding on the Lifetime show, the stars have to go through all the proper legal channels to make sure their divorce is final.

In Amber Bowles’ case with Matt Gwynne, Matt dragged his feet with the divorce process. Meanwhile, Amber moved on with her life while still legally tethered to her now-ex. But luckily for her, she eventually got her divorce finalized in 2020. So now she can move on officially from her Married at First Sight experience.

Even with everything Amber Bowles went through on Married at First Sight, she is optimistic about what the future holds. She officially finished her new home. And she marked the event by sharing it on her Instagram. Meanwhile, in addition to being a homeowner, she has a lot of other things to look forward to as well.

Meanwhile, Amber Bowles dished on her current love life as well. According to the Married at First Sight cast member, she and her current boyfriend have been dating for a year. And from the looks of it, everything seems to be going well for the pair. They both love basketball. But at the same time, they enjoy a lazy night in as well. Either way, she seems to be living her best life now that the MAFS chapter is behind her.