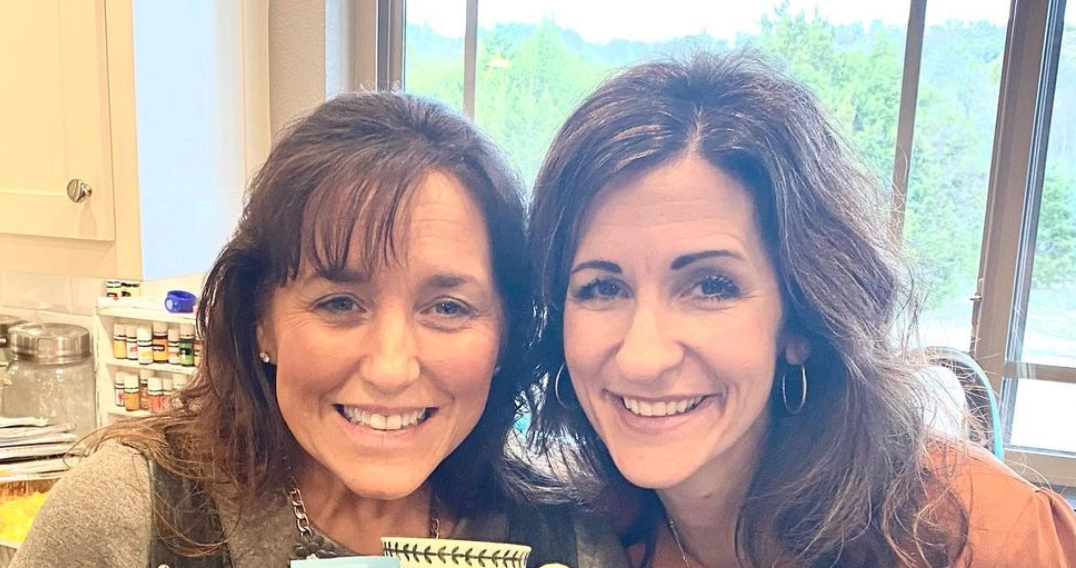 As TV Shows Ace reported, Justin Duggar and Claire Spivey tied the knot last week. The couple’s wedding was filmed by a videographer, but now fans are wondering if this Duggar wedding will be featured on TLC’s Counting On. Fans think it would be odd for the show not to feature such a major moment in the family’s life. So, fans are now asking Hilary Spivey, Claire’s mom, if the wedding will be featured on the Duggar family’s show.

At this point, the official wedding photos have yet to be released. It’s likely due to the editing process. After all, the couple hasn’t even been married a week yet. The family has shared a few photos from the big day in the meantime though.

In addition to the sneak peek photos, a short clip from the professional video was shared by Justin, as well as the videographer they hired. After watching the clip, fans are even more excited to see the full video, as well as the rest of the wedding pictures.

Fans wonder if the wedding was recorded for Counting On

As mentioned, the wedding being filmed by someone other than TLC is worrying fans. They’re wondering if TLC filmed the wedding or if they skipped it for some reason. Fans also want to know if the show is coming to an end. If the wedding isn’t going to be on the show, what will be?

At this point, a real answer has yet to come out, but that isn’t stopping fans from trying to figure it out.

In a comment on one of Hilary’s recent posts, a fan asks about the wedding possibly airing on TLC. The fan writes, “Congrats to Justin + Claire! Did TLC film the wedding? When can we expect to see more photos?”

In response, Hilary writes, “more photos to come! Bride and groom will be posting soon too!” The bride’s mom seems to be avoiding the part of the question about TLC.

So, at this point, it hasn’t been confirmed or denied that TLC filmed the weding. This could be bad news for Counting On viewers, as it may be an indication that the show is over or delayed. Maybe Hilary isn’t allowed to talk about it yet and that’s why she ignored the question.

So, what do you think of Hilary’s question? Let us know in the comments below.