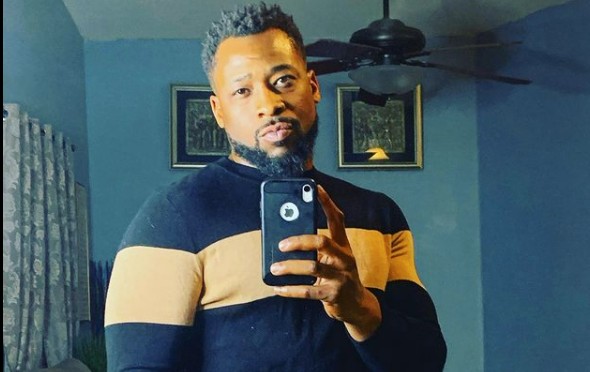 More Bachelor and Bachelorette alums continue to speak out regarding the racism controversy surrounding Bachelor Nation. One of the latest alums to speak is Kenny King. He competed on Rachel Lindsay’s season of the show. So, he knows her somewhat well and wanted to share his input on everything going on.

Entertainment Tonight spoke with Kenny King regarding the current situation with Chris Harrison and Rachel Lindsay. Kenny had nothing but high praise for Rachel. He said, “I had nothing but the utmost respect for Rachel. I thought many times about what it must have been like for Rachel, what she must have went through, being the very first Black Bachelorette.”

Kenny thinks it’s amazing Rachel was able to gracefully handles the pressures fans have placed on her. And, she managed to stay true to herself, as well. Rachel has remained the person she was before ever starting her Bachelor Nation journey.

He said of Rachel, “Still be genuine. Still be thoroughly Rachel. Still stand on her square and her morals and find who she wanted to love despite, I’m sure, the pressure that she felt that she had to find a Black man on that show.” He continued, “She stood with, you know, who she wanted to be with… and I have nothing but respect for her for that.”

Kenny has a comparison for the controversy shaking Bachelor Nation

Kenny not only stood up for Rachel amid the hate she is facing, but he also had a comparison to make. He said, “You can look at the Bachelor Nation almost like a microcosm of the United States.” Kenny continued, “We have strides made in [ways] and lots of great things have happened, but in the end, we still have lots more to go.”

He doesn’t believe Rachel deserves the backlash she’s faced over the Chris Harrison interview. Kenny also feels Rachel never got her just do from being The Bachelorette.

He said, “Rachel didn’t do anything. Rachel just conducted an interview and allowed, you know, someone to more or less tell on themselves.” Kenny continued, “So, you know, it is unfortunate that she has received the amount of negative reaction to feel like you have to deactivate Instagram.”

Chris Harrison spoke with Michael Strahan in an interview that will air Thursday morning on ABC. His future as host of the franchise is still up in the air.

Stay tuned for more updates as they happen.