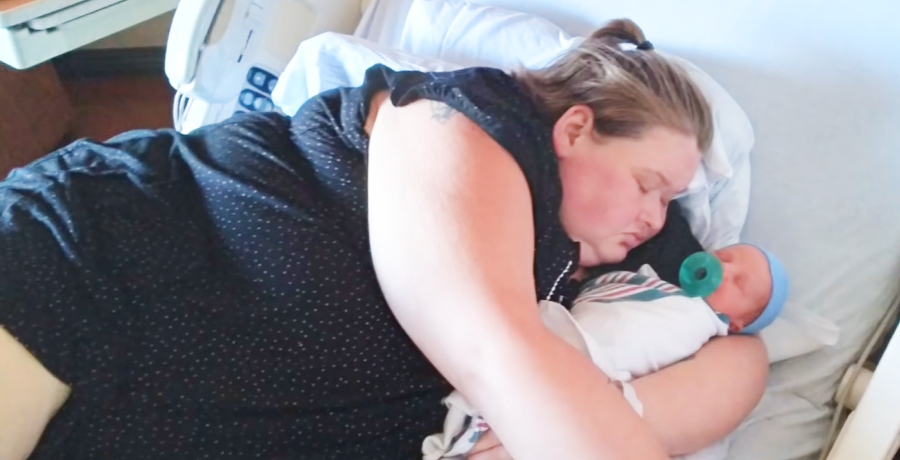 Amy Slaton Halterman had a rough high-risk pregnancy, but baby Gage is finally here and 1000-Lb. Sisters fans have one simple question — Does she want more babies?

Little baby Gage is three months and fans are only just getting their first look at him. That, however, doesn’t stop fans from wondering if Amy Slaton Halterman dreamed of having multiple babies. We know Amy dreamed of having a child. A dream she never thought possible because of her weight. But, her dream finally came true. And, now fans wonder if she dreams of giving Gabe some siblings.

Our Bodies Ourselves discusses the importance of spacing out your pregnancies after a C-section. Whether her next birth is a C-section or not… Her body still needs time to heal from the major surgery she just had.

“The risk for uterine rupture may be increased in women with closely-spaced pregnancies; current research suggests allowing at least 19-25 months between deliveries after a cesarean.” The website explains.

Now, the website goes on to say these numbers should not be considered absolute. Because everyone’s body heals differently from a C-section. Furthermore, Amy Halterman’s doctors would likely want to see her shed some pounds before getting pregnant again.

But, does she want to have additional babies?

Amy Halterman admits to fans that she does want to get pregnant. She’d like to have one more baby. After making this revelation, 1000-Lb. Sister fans think it is awesome. Many noted giving Gage a sibling to play with will be perfect. Others, however, were quick to argue that he doesn’t necessarily need a sibling. 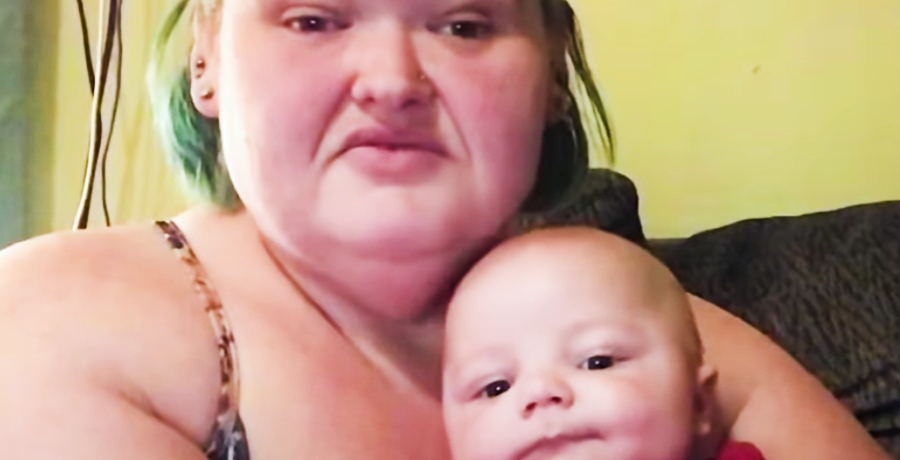 Overall, fans were just happy Amy Halterman was open to the possibility of having more children. As long as she took the time to heal properly from the C-section. And, she continued to shed pounds. There was no reason why she couldn’t try to have another baby.

Would you like to see Amy Halterman get pregnant again with another child? Do you think Gage would enjoy having a sibling? Share your thoughts. And, stick with us for the latest Slaton sister news.