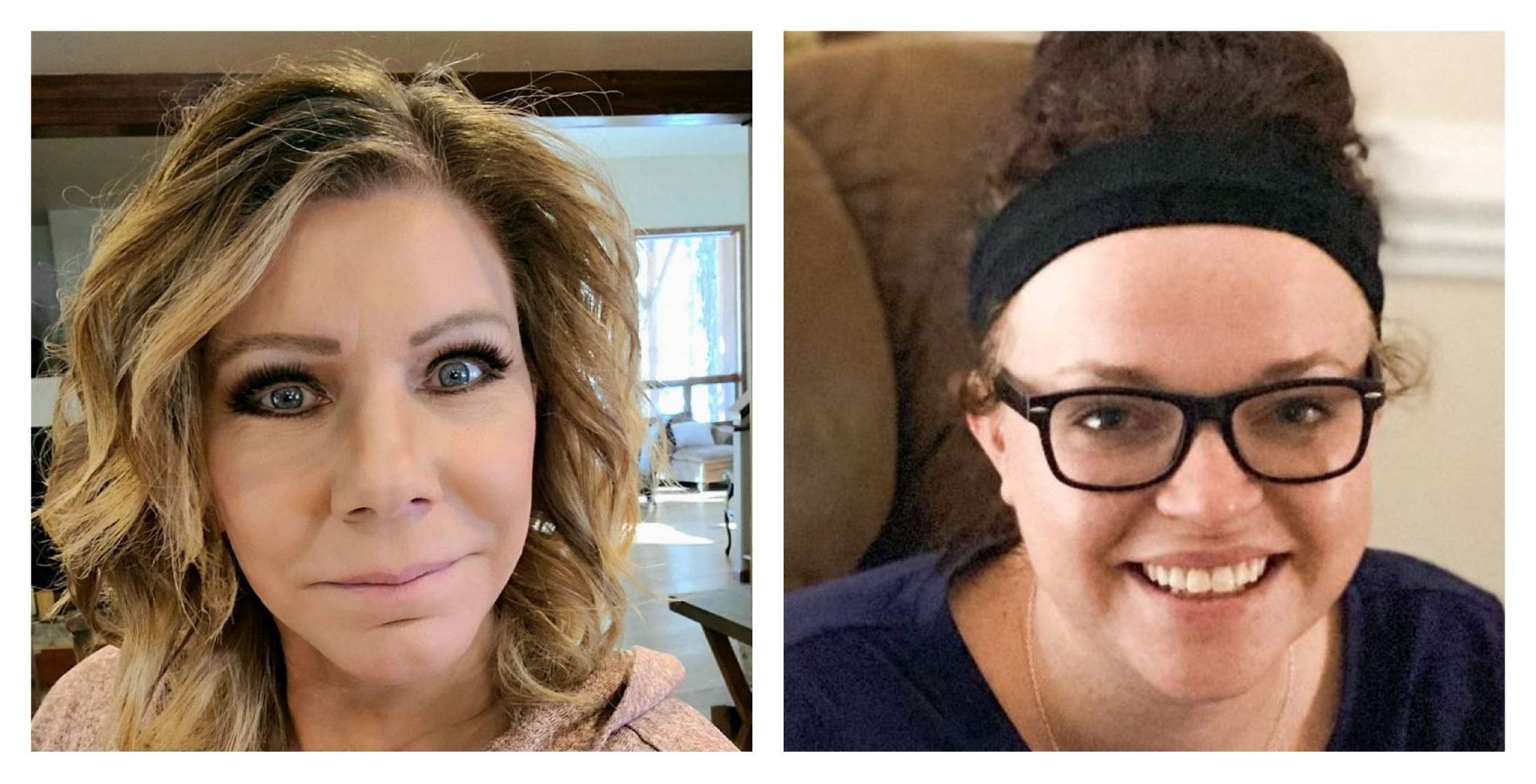 With all the turmoil surrounding the Sister Wives, it seems that fans are taking notice of various family dynamics. While some things don’t come as a surprise to fans, there are still some shocking things that come to light. However, the new drama isn’t always what fans wonder about. It seems that fans are wondering why Meri and Maddie seem to have an ongoing feud. And other fans seem to think that Meri and Mariah have a feud. Read on to find out more about Meri and Maddie.

It may seem confusing, but Meri is not biologically Maddie’s mother. Maddie is Janelle’s daughter. However, everyone thought things were going well with Meri and Maddie. At one point, it appears like Meri is mentoring Maddie on how to be successful with the Lularoe clothing.

Unfortunately, in a series of tweets, some things come to light about the dynamic of this Sister Wives duo. At one point, Maddie tweets the following. According to The U.S. Sun, Maddie writes,  “Try being scared of someone your whole f**king life and she plays like she’s the one whose hurting! She was a monster! Now she’s attacking one of the few safety nets you had?”

To seemingly confirm the fallout, Maddie launches her own online clothing boutique, Lace and Lemons. Maddie shares on Instagram that this something that she’s “wanted to do for a while now.” And around that time, it comes to light that Maddie isn’t a part of Meri’s Lularoe team anymore.

Some things that seem to confirm fan suspicions

And if the above isn’t confirmation enough, Meri is the only sister wife not present for either birth of Maddie’s children. Notably, Sister Wives Janelle, Christine, and Robyn were present at Axel’s birth. For some reason, at Evagalynn’s birth, Janelle and Christine are the only mother figures present.

Sadly, in earlier seasons of Sister Wives, Kody Brown acknowledges that his and Meri’s relationship isn’t the only relationship suffering in the Brown family. Kody shares, “She doesn’t have great relationships with the family.” Seemingly, fans routinely take to Twitter and Reddit to remind others that “Maddie hates Meri”. And others claim “Maddie probably passive aggressively banned her from the birth.”

It may be hard to get a sense of this relationship dynamic by watching Sister Wives. However, it doesn’t seem like Meri and Maddie have mended any broken bridges. Ultimately, this could potentially be just one more reason why Kody doesn’t seem happy with Meri.

What are your thoughts on the Meri/Maddie Brown feud? Let us know in the comment section below. Come back to TV Shows Ace for more Sister Wives news.

‘Days of Our Lives’ Spoilers: Abby Can’t Believe Her Ears
Savannah Chrisley’s Sassy by Savannah FINALLY Has A Release Date!
Audrey Roloff Shows Off 3-Year-Old Ember’s Wild Hairdo
Does ‘Return To Amish’ Sabrina Have Custody Of Her 4 Kids?
Is Dannielle Merrifield Roberta & Garrick’s Maid Of Honor?