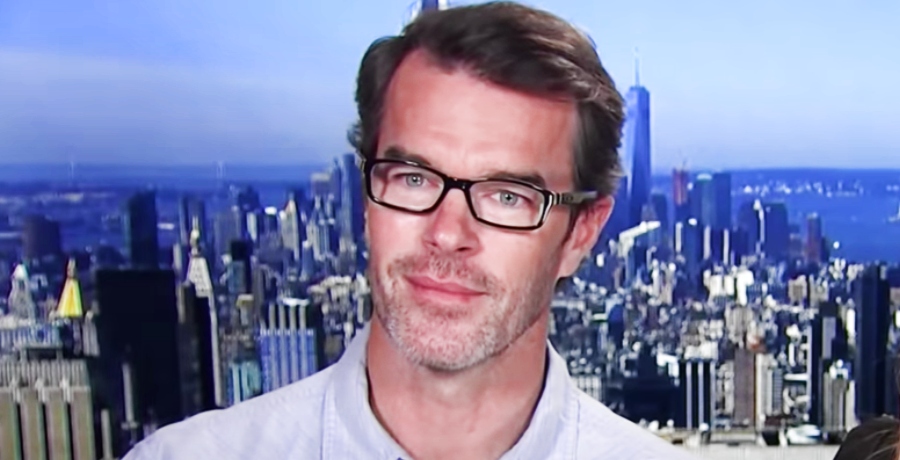 Ryan Sutter received the first-ever Bachelorette’s final rose. Their televised marriage thrilled fans because they wanted to live in the fairy tale with them. Those same fans have followed and loved the happy couple for years. One fan said, “You two were the only season I watched cause I knew it would never be better than the two of you. God bless.”

Trista Sutter shared that Ryan had been struggling when she posted about Thanksgiving. On Instagram, she said, “We’ve been struggling for months. Struggling to get answers. And this week, we got an answer that would normally be the best answer of all good answers. We found out that Ryan doesn’t have cancer.” She shared her thanks she didn’t have to tell her children that was the case.

What Did Trista and Ryan Sutter Think Of The Answer?

Trista said normally would be the best answer, but it left them with more questions. She still struggled, because they still don’t know what is wrong with Ryan Sutter. She said they wanted to fight for a cure instead of an answer.

Trista stated that she knew things could be worse. Sutter said she’s, “thankful to not have to be separated from a loved one who is dying due to COVID. Thankful to have each other and health insurance and jobs and a home and food on the table and healthy family members.”

Ryan is going back to the gym. He posted a picture on Instagram saying, “doing my best to get back to my best.” Fans showed up to show support. One said, “You’ve got this Ryan with your positive attitude and grace (just the way you did back when we all saw you on Trista’s season)!” A fan showed concern, because they said, “Ryan if your body is tired, let it rest so that it has energy to heal.”

Could He Have Lyme Disease Or COVID?

Fans have been trying to help Ryan Sutter by sharing their own experiences. Two theories about Ryan’s illness are that he has Lyme disease or COVID 19 and is getting a false negative, because of his symptoms. A fan told him to have a doctor check for Lyme. They said it is treatable, however, it’s often misdiagnosed.

According to US Weekly, after Trista announced it, Ryan posted about it on his account. Ryan said he began having symptoms resembling the flu in February. He thought he’d get better. He didn’t. Ryan experienced neck and throat swelling, stomach illness, muscle aching, and extreme tiredness. Ryan asked fans not to worry about him. He said he had a great support system and a wonderful wife.  Do you think Ryan should be getting back in the gym? Share your thoughts below.