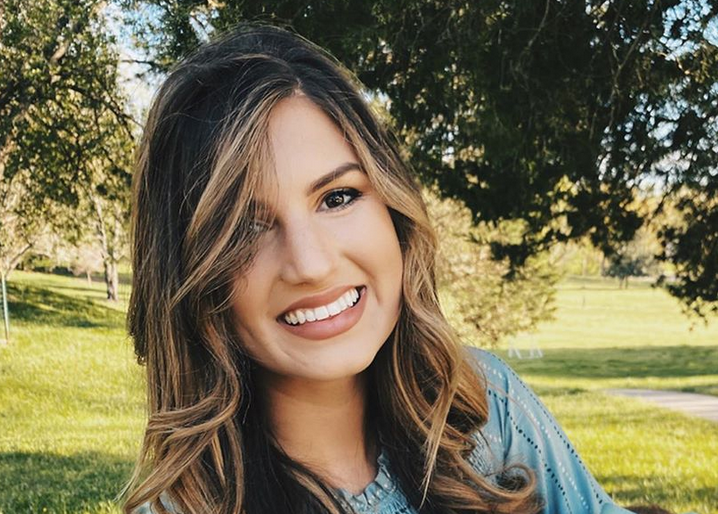 Carlin Bates’ baby girl Layla dealt with health issues early in her life. Throughout these challenges, Carlin made sure to keep Bringing Up Bates fans updated. Now, it’s been a little while since the Bates daughter has shared anything about Layla Rae’s heart concerns. So, how is the baby doing now?

Layla is now one year old. She seems to be a happy, fun little girl. On social media, her parents share lots of cute photos of her as she grows. Naturally, fans think she’s too cute. Recently, someone new joined Evan, Carlin, and Layla’s family.

What was wrong with Layla?

On social media, Carlin previously talked about Layla’s concerning signs. She said, “She has had breathing problems and episodes of turning blue where she can’t catch her breath … [because] she has a small hole in her heart. … I felt like my world was turned upside down as I held her in my arms. I felt so helpless watching her struggle for oxygen.”

Throughout all of the ups and downs, the couple relied on God. They trusted that everything would work out and that their baby girl would be okay. They were very concerned about her though. 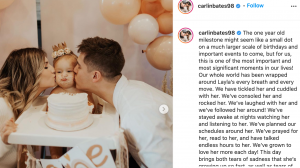 In an interview with Us Weekly, Carlin talks about how far Layla has come. She explains that there haven’t been any recent health scares for the family. Then, she says:

“She is doing so much better. Evan and I were talking about this the other day. It was such a scary time when we first brought her home from the hospital, and she started dealing with different breathing issues and later learned that it was because of the small hole in her heart, but she has gotten so much stronger. We are so proud of her.”

The family is hopeful about Layla’s continued health. They hope for a good report at their next appointment very soon. Carlin talks about what’s next, saying, “She’s doing well, she’s having regular check-ups, but we have a big one coming up. In May, we’ll do the whole look at her heart, see if it’s healed. So we’re actually waiting on that appointment. We’re just keeping many prayers and trusting the Lord with those results.”

Don’t miss the premiere of the new season of Bringing Up Bates. For the latest on the Bates family, check back with TV Shows Ace.