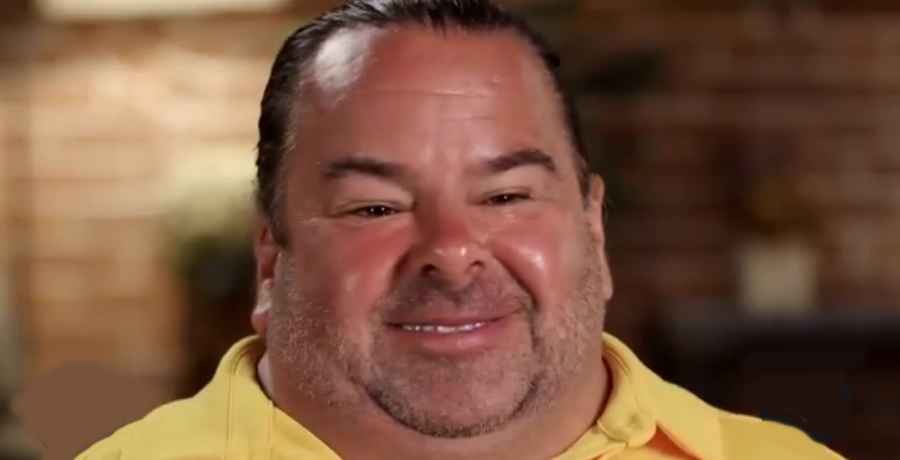 Big Ed Brown is infamous for his appearance on the TLC reality show, 90 Day Fiance. Now he has moved on to the discovery+ spinoff, 90 Day: The Single Life. In a sneak peek for Sunday’s episode of the reality show, Ed can be seen enlisting his mom’s help in getting ready for a big date.

After a disastrous relationship with pretty Filipina Rosemarie “Rose” Vega, Big Ed Brown is now planning on dating locally. In fact, he has a big date coming up on Sunday’s episode of 90 Day: The Single Life. Because Big Ed wants to look his best for his date, he enlists his mom to do his hair.

90 Day Fiance fans will clearly remember Big Ed Brown and his special treatment for his hair. He swore that slathering mayo on his hair was a great treatment and this caused much hilarity with viewers.

Watching #biged on #TheSingleLife makes #DiscoveryPlus the best decision I've ever made pic.twitter.com/hSIKTMvKfu

Now, Big Ed is taking things more seriously as he prepares for his date. In a sneak peek video, he says that one of the “huge benefits” of having your mom live with you is that your laundry and dishes get done. Ed does stress that he’s not asking her to do these things. However, the most important aspect of living with

Let's hope that Big Ed takes the right risks when it comes to love.

All new episodes of #90DayFiance: Single Life stream every Sunday only on #discoveryplus. pic.twitter.com/sHJdgKP6Pk

his mom is that she does her hair. Ed says, “And she does my hair! It’s great. I have a great hairdresser.” Big Ed asks his mom to style his hair into a “Samurai” braid.

Big Ed gets ready for his date

In the teaser, the reality star says, “Today is a very special day.”  He adds, “This is the first date that I’m going to go on with Liz.”

It looks like Liz is once again a younger woman. In another clip released by discovery+, Ed, 55, admits that he is such a kid, he can’t date women his own age. Big Ed reflects on his past hairstyles and says he thinks he looks pretty good for his age. However, he needs to step his style game up for his date with Liz.

Big Ed says he wants it to be special for Liz and that he owes it to her. If the date goes well, Brown is hoping to seal it with a kiss. However, fans will remember that in a previous teaser, Ed got slammed for sneaking a “spontaneous” kiss. It is likely that his date with Liz is when this happens.

In the teaser, Big Ed tells his mom that he has a good feeling. He says, “My hope, and I’ve never done this before… at the end of the date, my plan is to give her a little peck on the lips.”

About 90 Day: The Single Life

90 Day: The Single Life is a new spinoff of the TLC reality hit, 90 Day Fiance. The series follows a group of six former cast members as they embark on a journey to find love again. Along the way, they will get help from dating coaches, relatives, friends and dating apps. Fans can view the full teaser clip on People’s website.

New episodes of 90 Day: The Single Life are available on discovery+ each Sunday.