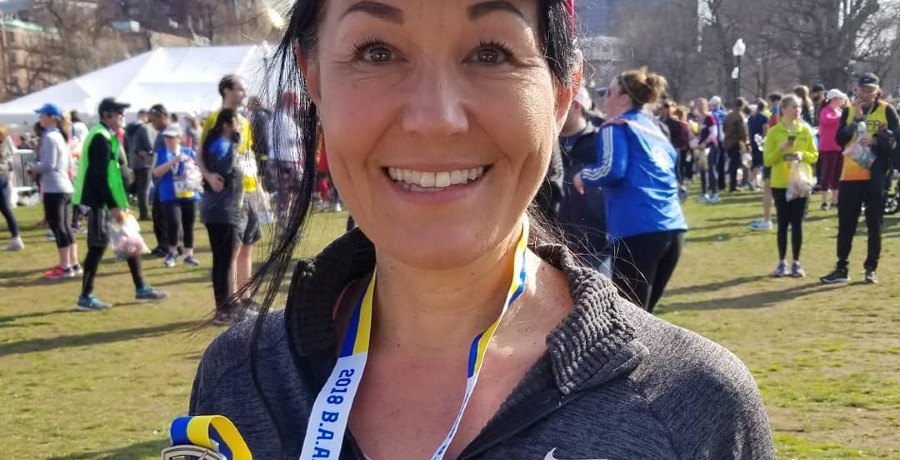 Do you need normal hearing to survive in the wild? That’s a question Nina Poersch put to the test during Survivor: Worlds Apart. She recently spoke out about her time on the show. She had mostly positive things to say about the popular CBS show. But there are some things she wishes had been different.

In recent years, Deaf people have started breaking television boundaries. Freeform’s Switched At Birth featured an entire episode solely in American Sign Language (ASL.) Nyle DiMarco became one of the first Deaf models when he won America’s Next Top Model. He went on to dance his way to the Mirrorball Trophy on Dancing With The Stars.

Deaf representation has exploded in the last decade. However, there is one fraction of Deaf people that is often ignored: those who can hear a cochlear implant. Survivor contestant Nina Poersch is one such person.

With the help of a cochlear implant, she is able to hear and communicate. But she also prefers to tell people about her disability on her own terms. Unfortunately, that wasn’t an option when she was on the reality competition.

The coronavirus pandemic has put a wrench in plans for more seasons of Survivor. To help ease the absence, Entertainment Weekly features interviews with former contestants every weekday. Called the “Quarantine Questionaire,” the outlet hit up Nina Poersch for a Q&A.

She revealed that she didn’t get to choose how to let her competitors know that she wore cochlear implants. No, it wasn’t because of producer manipulation. Unless the producers somehow controlled the weather.

Nina discloses to EW that a rainy downpour left her without a choice. She had to “put a waterproof sleeve on my sound processors.” That led her to drop the news about her disability to her tribe. And it didn’t go over well.

Ostracized By Tribe, Eliminated for Being Deaf

According to Nina, no one in her tribe except Will Sims II spoke to her for the first day. On day two, she “approached each person and tried building a rapport.” Instead of making connections, she got “shut down,” told to “go gather wood.”

Her tribe clearly felt that her disability was a disadvantage, especially her co-competitor Joe Anglim. In fact, she says that he admitted after the show to voting her out just because she couldn’t hear.

Nina Poersch was ultimately sent home after just eight days. She told EW that Anglim didn’t think she could do the challenges because she’s Deaf.

Despite her early exit, Nina Poersch looks back on the show with fond memories. She wasn’t happy with her edit as a “weak person.” However, her original intention for joining the show was to spread awareness about cochlear implants.

In the time since her appearance on Survivor: Worlds Apart, Nina Poersch has dedicated her time to raising awareness. She does volunteer work, “advocating for cochlear implants.” Her love of competing has led her to start running marathons when she’s not volunteering.

Would she consider returning for another season of the reality show? If the timing was right. “If my life was at a point where I could play, then yes, I’d play again.”

Would you like to see Nina Poersch get another chance at the Survivor cash prize? Let us know in the comments down below. Follow us on Twitter for all the latest TV news.