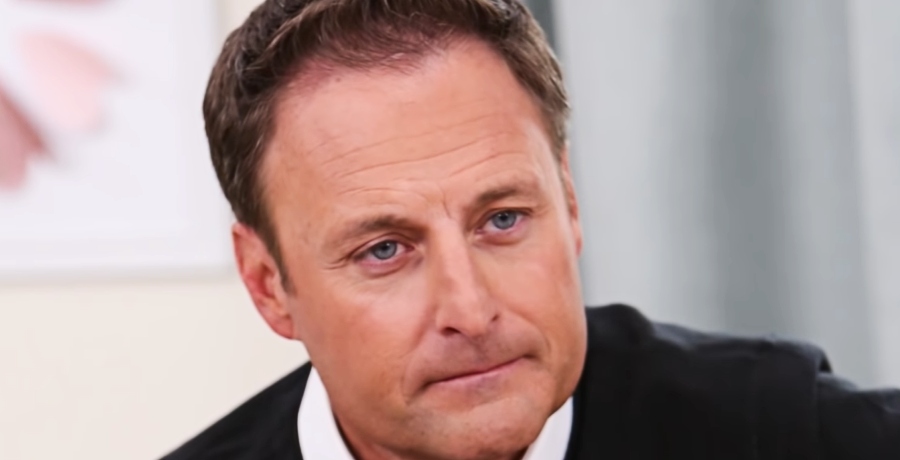 Tonight ABC shocked viewers by showing an episode of Celebrity Wheel of Fortune with Chris Harrison. Lately, Chris has been dealing with a lot of backlash and there has been talk of him not being part of The Bachelor franchise anymore. Regardless, ABC put him on the show. He was even the first one to win a puzzle on the show.

During the show, Chris talked about how he is getting a bit older, but the show is doing great. He was playing for Feeding America. Chris wants to help make sure everyone has food on their table. The show had three celebrities on tonight trying to win the prize. At the start, it said, “This episode was previously recorded in December 2020.” This could be a way that ABC was explaining why Chris was on the show, bud nobody knows for sure. It was just something that was assumed on social media.

The show was adding $5,000 to whoever wins at the end of the show. That will go to their charity. Chris Harrison was doing a great job at the start of the show.

Everyone went on Twitter and shared their thoughts. Here are what a few had to say.

Don’t miss new episodes of The Bachelor on Monday nights on ABC with Chris. Matt James is trying to find love this season.