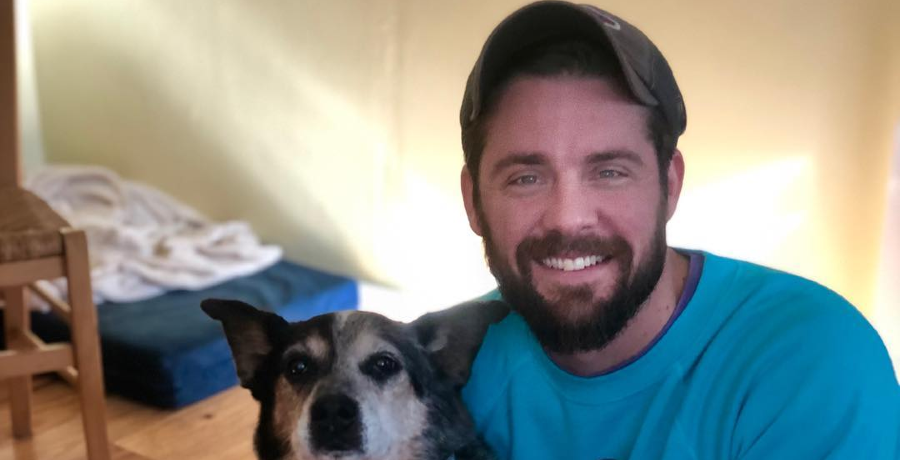 Below Deck star Eddie Lucas loves to sleep in an “ice cold” cabin. He got teased by his crew for sleeping in the icy cold temperature. But an ice-cold room is ideal for a good night’s rest. So, Eddie might be onto something here. It could be the reason why Eddie was fresh as a daisy when he woke up every morning.

On Monday, February 21, producers shared the never-before-seen footage of stew Ashling Lorger. She entered Eddie’s cabin and exclaimed how cold it is. Deckhand Shane Coopersmith was still working at the time. Ashling commented to Shane about the cabin being “so cold.” The green deckhand agreed and said, “I know, dude. Eddie likes to keep it at the lowest temperature possible.”

As Below Deck fans know, Shane and Eddie did not get along. The young aspiring yachtie was more interested in sustainability. Sometimes his passion would get in the way of his work. Also, Shane would spend most of his time napping than manning the exterior. Shane’s sleep schedule got him in trouble on several occasions.

Eddie caught him taking napping when the crew was working. But instead of waking Shane up, the bosun just shook his head and returned to work. Shane was peacefully asleep with a “Do Not Disturb” sleep mask over his eyes. When Shane finally returned to work, Eddie gave him the work that no one else wanted as a punishment.

He did not tell Captain Lee Rosbach about the incident. And maybe Shane was lucky that he didn’t because it wouldn’t have been pretty. “You did save his life,” Lee told Eddie during the Below Deck After Show. “By not telling me that Shane was down below sleeping.”

There was also the issue that Shane didn’t wake up early enough for his shift. He had a tendency to sleep in. Eddie, who sleeps on the top bunk, had to wake Shane up. The young man claimed that his alarm clock didn’t wake him up. He could have been sleeping too comfortably in the cold room. After several issues and missteps, Shane was eventually fired.

A cold room can provide a restful night sleep

According to the Sleep Foundation, the best temperature for sleeping is 65 degrees Fahrenheit. But some doctors recommend setting the thermostat between 60 to 67 degrees Fahrenheit for the best sleep possible. NFL 2021 Super Bowl champ Tom Brady also loves to sleep in a cold room. He revealed his secrets in the TB12 Method: How to Achieve a Lifetime of Sustained Peak Performance, according to CNBC.

So, there could be a method to Eddie’s madness. He wants the best sleep possible so he can be ready to work early in the morning. However, it caused Shane to sleep too much, which eventually cost him his job. What are your thoughts on Eddie sleeping in a cold room? Sound off below in the comments.