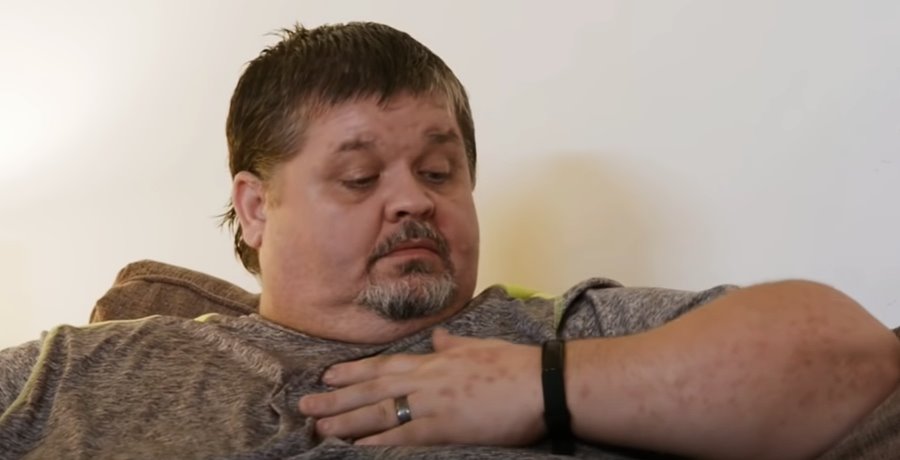 Concerning headlines are going viral that Tammy and Amy Slaton’s brother Chris Combs was hit by a bus. Was the 1000-Lb. Sisters star hit by a bus? Is he alright? Here at Tv Shows Ace, we follow this TLC family closely. And, here’s what we know.

Wait, did Chris Slaton (Combs) get hit by a bus?

Media outlets are reporting Chris Slaton (Combs) of 1000-Lb. Sisters got hit by a bus. Naturally, this headline is enough to make the hearts of fans drop. Chris is easily a fan favorite of the series. Fans love the way that he looks after his sister Tammy. And, it is evident how much he cares. Likewise, Chris Combs was the first to call Jerry Sykes out for enabling Tammy. While fans don’t want to see anyone from this family get hurt… It goes without saying that it would be especially devastating if Chris got hurt.

Now, we know what you are thinking. What the heck does that mean? Well, Amy Halterman brought home a virtual reality game for the family to enjoy. She thought it would be a great way to lose weight. When Chris played the game, he had to walk across a very thin platform in the sky. He ends up falling after joking this activity doesn’t work for a “fat man.”

After falling, he looks around. Unfortunately, he doesn’t move quick enough. And, he ends up getting hit by an oncoming bus. Chris admits the virtual reality game makes it feel real and it was scary enough that he almost peed his pants.

So, is Chris alright after the bus accident?

Chris Combs was a little shaken up because of how real the bus accident felt. But, he’s fine. If anything, it just seemed to make the virtual reality game more enjoyable. 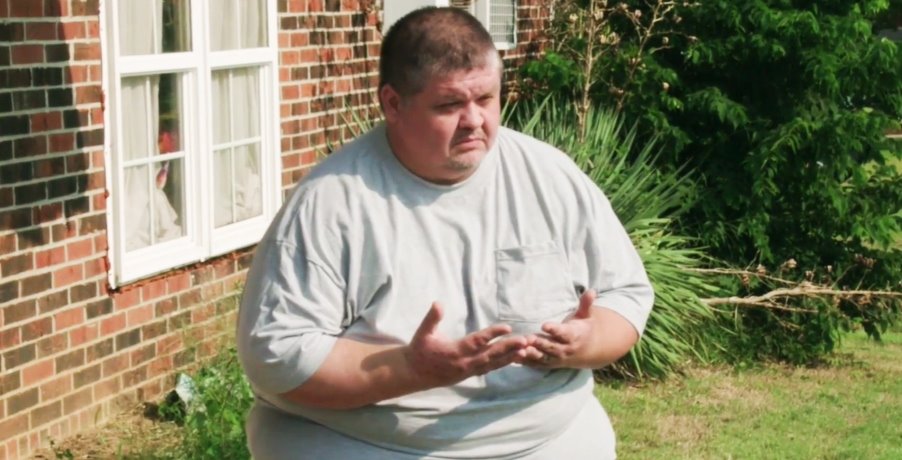 Unfortunately, this was just a click bait headline to scare fans of the Slaton family. Fortunately, however, Chris is fine. After some digging (and watching of tonight’s episode), we can confirm Chris is fine. And, it was just a virtual bus that hit him. So, fans do not need to worry about anything. Other than maybe how unlucky he was in the game.