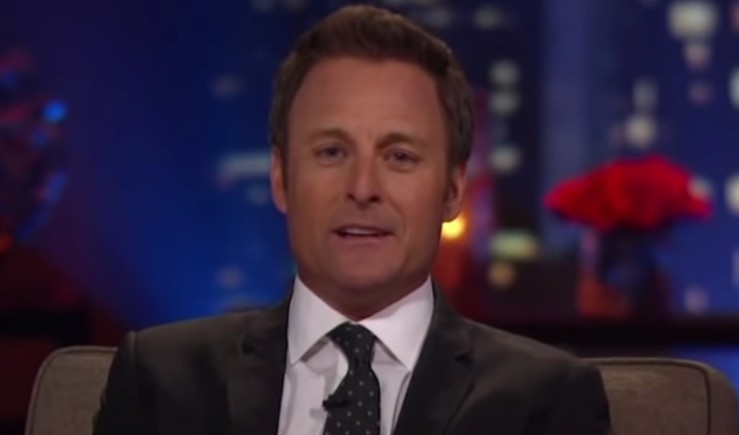 Controversy has been surrounding The Bachelor host Chris Harrison since his interview with Rachel Lindsay. Many feel Chris was defending Rachael Kirkconnell amid the accusations that she has participated in racist activities in the past. Chris said the world looked through a different lens in 2018 then they do now. He also said fans should show some grace to Rachael until she was able to address the speculation herself. Rachel Lindsay felt Chris wasn’t allowing her to speak during their interview. From that point, things blew up and Chris’ world began to fall apart. Now, many are wondering what will be his permanent future with the show.

Chris Harrison’s future with The Bachelor

When things blew up many began demanding Chris be fired as host of the show. He apologized yet many were still upset, especially Rachel Lindsay. So, Chris made the decision to step aside temporarily as host. Chris said he will not be involved with the After the Final Rose scheduled to air following Matt James finale. But, many fans are also wondering what will happen with the remaining episodes of The Bachelor.

US Weekly shared thoughts on what is next for Chris. A source shared that ABC is considering cutting Chris from remaining episodes of Matt James season. Should they decide to not cut Chris out completely there is a chance they will show him as little as possible.

The source said, “There have been conversations about somehow cutting Chris Harrison out from some of the prerecorded episodes or at least some of the portions. If not, they may add a disclaimer at the top of the remaining episodes.”

In normal situations The Bachelorette would begin filming nearly immediately following The Bachelor finale airdate. However, this year things may be different. Not only is the pandemic causing issues with filming, it’s being reported filming may be pushed back because of Chris. The insider said pushing the start date back for The Bachelorette could happen to give Chris more time.

There are many still wanting to see Chris removed from the franchise completely. There are also many who say they will not watch anymore if Chris leaves for good. At this point, nobody knows what the future holds for Chris. And, Chris has not said whether or not he even wants to return. However, he did vow to get educated.

He said, “I am dedicated to getting educated on a more profound and productive level than ever before.” Chris continued, “I want to ensure our cast and crew members, to my friends, colleagues and our fans: this is not just a moment, but a commitment to much greater understanding that I will actively make every day.”

What do you think about Chris possibly being edited out of The Bachelor?

Stay tuned for more updates as the drama continues to unfold.