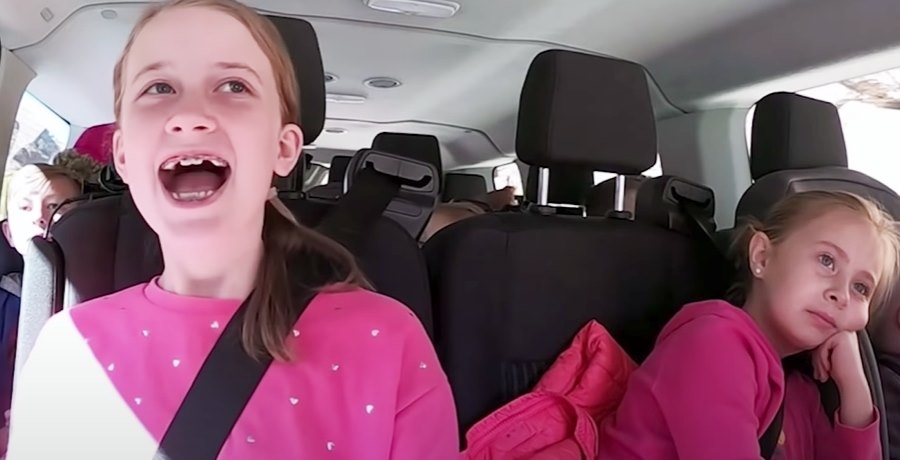 The Blended Bunch will bring the Shemwell family to our screens next month. Unfortunately, the newest TLC family quickly found out the downsides of stepping into the reality TV limelight. TLC shared a short preview clip of the series and what to expect on Instagram. And, anyone who follows TLC families knows viewers of these shows are always quick to nitpick at things they don’t like.

How old are the children in this family, anyway?

The Blended Couple is a new TLC series about windowed parents of multiple children coming together. Erica brings seven children to the family from her previous marriage. And, Spencer brings four. TLC viewers admit they really appreciate seeing two people who were willing to accept someone with so many children into their hearts. After all, it can’t be easy for someone with four and seven children to find love again. In total, this is now a happy family of 11 children. And, the series seems to focus on the struggles of bringing two families together after tragic loss.

The short preview of the new series included some clips from the family traveling in a vehicle. While the clip was brief, it was long enough for TLC viewers to get a look at the car seats. Unfortunately, the Shemwell family of The Blended Bunch quickly found out how critical viewers of reality TV can be.

One individual noted anyone who is going to put their family on TV should educate themselves on proper car seat use. The individual, however, did not proceed to elaborate on exactly what they thought the Shemwell family did wrong with the car seats.

It seems the family already has some support on Instagram though. A second individual fired back at the first. They noted people on Instagram should just mind their own business and stay in their lane. Others seemed to agree one brief clip in a trailer that is just a few minutes long shouldn’t dictate how they do or don’t use car seats.

When will this family officially be on TLC?

It’ll be roughly a month before The Blended Bunch airs on television. In the mean time, TLC viewers are doing what they can to learn about Erica and Spencer Shemwell. Will you be checking out this new family when the series airs? And, are you surprised they already caught some heat on social media? Share your thoughts with us in the comments.