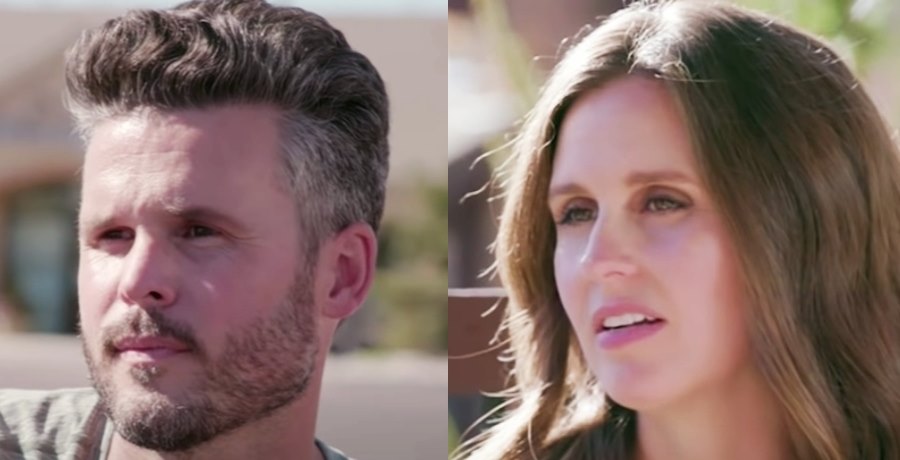 Erica Shemwell’s brother Quinn Kendall of The Blended Bunch is making it known early on that he isn’t afraid of Instagram trolls. Erica’s brother Quinn popped into the comments of the Instagram preview of the series making it clear who he was and how he felt about backlash the family (and more specifically he) received.

“Hi, I’m her brother, Quinn. You bring up a good point.” Erica’s brother penned in response to some criticism in the Instagram preview. This introduction felt like it was his way of clearing his throat and stepping on a soap box to defend himself.

Quinn Kendall of The Blended Bunch puts trolls in their place

Quinn Kendall and the entire Shemwell family is new to the world of reality TV. But, Quinn clearly understands how things work. Those who have watched families on TLC for a while know that sometimes the word reality is a stretch. The network and production team always strives to push a certain narrative. And, it may or may not be the complete or total picture as far as what the family is and what their story is about. Erica’s brother Quinn seemed to understand this. And, he was quick to remind those criticizing him on Instagram.

“What you saw was just a trailer over hundreds of hours of footage 🙂 also you heard very little of the conversation so tune in to hear the whole thing when it shows!” Quinn explained in the comments. 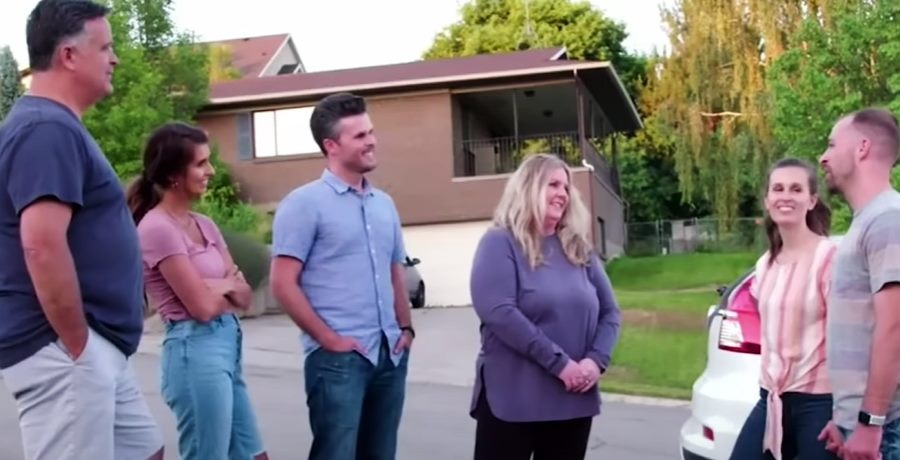 Quinn doubles down on being a supportive brother. Admits he just wants the best for his sister, Erica.

For a sneak peek, on one hand of course I’m happy for her… but as her older brother I had my doubts with why a guy so quickly would want to take on 7 kids that aren’t his. Heathy skepticism.”

He even responded to a second comment noting that they already didn’t like the brother. After, again, clarifying he was Erica’s brother. He pointed out that Erica still liked him. And, that was what really mattered.

Many agreed with what Erica Shemwell’s brother said

As we previously reported, many early fans of The Blended Bunch understand Quinn’s point of view. They recognize how disrespectful changing Erica’s children’s last names would be for their biological father. Likewise, many appreciate Quinn popping into the comments to defend himself. 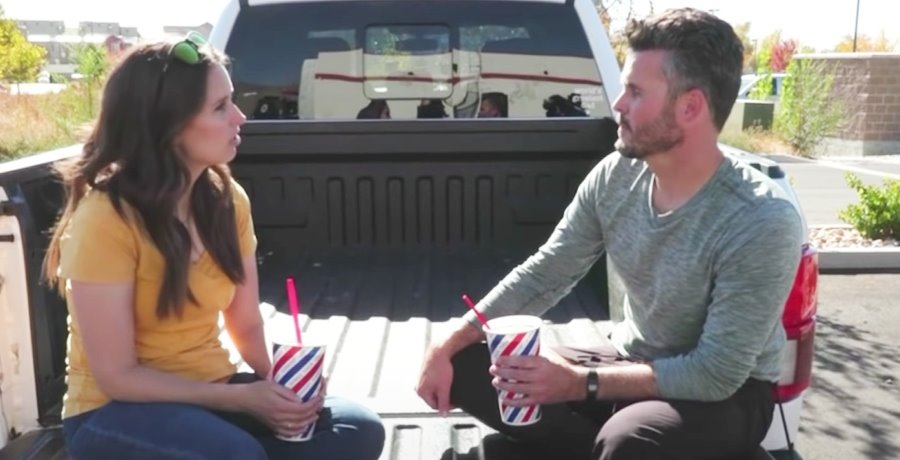 Will you tune in to watch this new series when it airs next month? Share your thoughts with us in the comments.