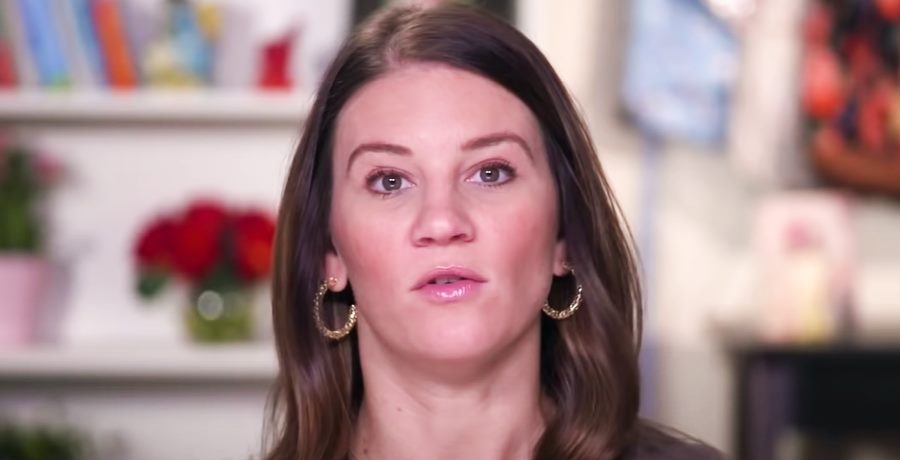 TikTok trends come and go as Adam and Danielle Busby know. Often you’ll see your favorite reality stars trying to do them. This is especially true if they’re in the middle of a historic ice storm in Texas.

They tried the gravity challenge where men and women test their balance. Joining them was Uncle Dale and Danielle’s sister Crystal Mills. This is not the first disaster that has sent the couple and their kids to Danielle’s house. They always have a blast together when they’re there. The challenge consists of putting your elbows down and then putting them behind your back from plank position and sitting up. Most men, unless your Wells Adams, can’t do it. He and Sarah also did it for TikTok and he was able to keep from falling on his face, but that’s another story.

How Do Adam And Danielle Busby Fair?

They all four line up as two dogs play in front of them. Danielle Busby says, “we’ve been seeing TikToks where men can’t hold their center of gravity.” Then they all try it with Dale and Adam falling on their face both times. The scene is very funny with both men determined to be able to do it and neither succeeding.

The second time Adam says, “I’m going to bust my face open.” Danielle Busby and Crystal do it fine both times. All four of them are laughing but fans can clearly hear when their faces hit the floor. A couple of people posted about the golden doodle because they were pretty sure Dale said he wouldn’t have any dogs, but it’s unclear who it belongs to.

What Did Fans Say About The Challenge?

A lot of the show’s fans said they came for Uncle Joe who is an Outdaughtered fan favorite. One fan said, “Uncle Dale’s hair has its own center of gravity.” Fans love Uncle Dale. On the post right before the video, he sports a bright green and pink snowsuit while dancing in the backyard. One fan said he looked like a highlighter. He also posted one in the golf cart saying, “drifting in the whip!” Fans of Danielle Busby and the show saw the eighties-like snowsuit in an episode.

Back on the gravity challenge. One fan felt very impressed with Crystal. She said, “I like how Crystal just stands completely up on her knees.” Uncle Dale posted the video on his Instagram as well. It said, “no power at the crib, so we pack up and crash the Busby’s.” The post got lots of heart emojis and a few girl power comments. Have you tried the center of gravity challenge? What did you think about the Busbys and Mills doing it? Comment with your thoughts below.