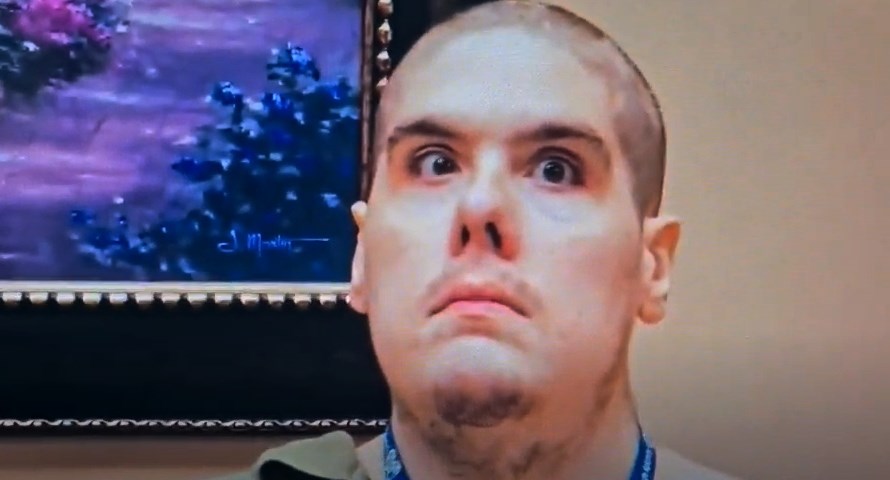 My 600-lb life reality show star Steven Assanti has done some pretty crazy things on camera. On the popular show, he was known for being rude, crazy, and downright mean. However, in his latest video, he has tipped the scales and people believe that he has finally lost it. Let’s take a look at his latest video.

Steven Assanti on the show

Fans of the popular TV show My 600-lb life would all agree that Steven Assanti was one of the craziest stars on the show.  Grossly overweight, he went to Dr. Now with the idea of getting weight loss surgery. He had been kicked out of the last weight loss hospital for ordering pizza, which went against his strict diet regimen.

Many viewers wondered if Steven really wanted to lose weight at all. He often ordered a few pizzas to eat and he couldn’t give up his addiction to soda. But Steven has something else he loved, even more, attention. He always was trying to get attention from Dr. Now, his father, and his brother, who wanted nothing to do with his controlling brother. Weighing in at 800 pounds, Steven was one of Dr. Now’s toughest, most challenging patients.

Throughout the show, Steven showed his crazy side, with fits of rage, rude comments, and disrespectful behavior. But this time, Steven shows us his unbalanced side in a video that he posted. When the video starts Steven shows us something dark and slimy looking on his finger stating “this is for my hates.” He then proceeded to eat this disgusting black blob on his finger. Steven has decided to pick his nose on camera, show it to us in a video, and then proceed to put it in his mouth to eat like he was effortlessly consuming a large pizza.

Here’s a little update recap on Steven, According to an article by The Net Line, Steven married his attractive wife  Stephanie Sanger in 2018. Steven received the weight loss surgery, though it doesn’t seem to have done much good. He claims he looking into a weight loss revision surgery. He also said in a previous video that he has a new family, which seems to point to Stephanie’s young daughter. Steven still has a strained relationship with his dad, but his brother Justin wants nothing to do with his narcissistic brother and vowed to never speak to him again.

Jedidiah Duggar Packs On The Pounds, Katey Nakatsu To Blame?
Not Lindsie Chrisley’s Real Father? Todd Kills With Kindness In Response
‘Sweet Pecan Summer’ Is Part Of Hallmark’s Summer Nights Part 2
Nanny Faye Says ‘Free Britney’ And Fans Are Here For It
Audrey Roloff Reveals Why She Kept Her Pregnancy A Secret