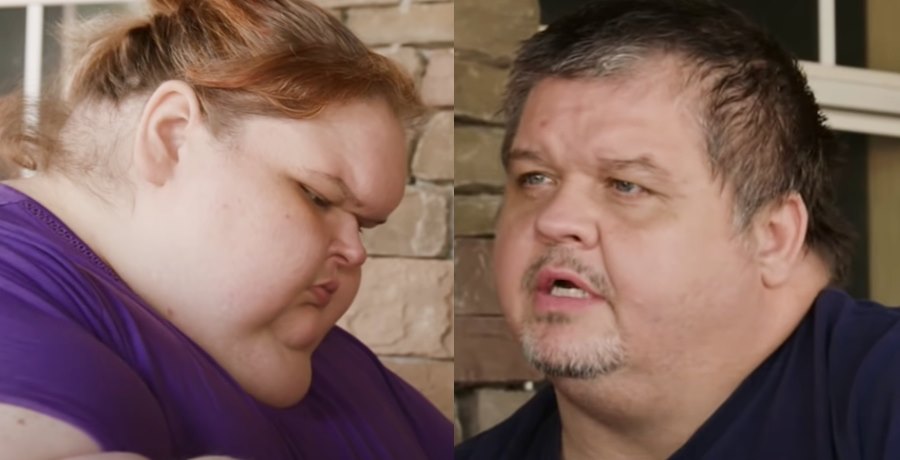 Fans of 1000-LB.  Sisters will see a large helping of Chris in tonight’s episode as he continues to push his sister Tammy Slaton to do better. Toward the end of the episode, however, Chris Slaton (Combs) seemed to be losing hope for his sister.

Toward the end of the episode, the family got together for Amy’s baby shower. Watching Chris struggle to get Tammy to the picnic area was painful to watch. He ends up forcing Tammy to get up and walk because he can’t get the chair over the gravel. Tammy ends up sitting at the tables while most of the family takes off to play games.

Sadly, the conversation shifts from focusing on Amy and the baby. They have to discuss Tammy. This is a rare time when the entire family is together. And, they want to get on the same page about Tammy. How can they get her to stop consuming so many calories?

Someone suggests controlled meal delivery with single-serving meal kits. Amy and Chris shut the idea down. They note they already tried it. She had 32 meals. She ate all of them in 48 hours. Chris admits the situation feels nearly hopeless. And, he’s worried she’s at the end of her rope. 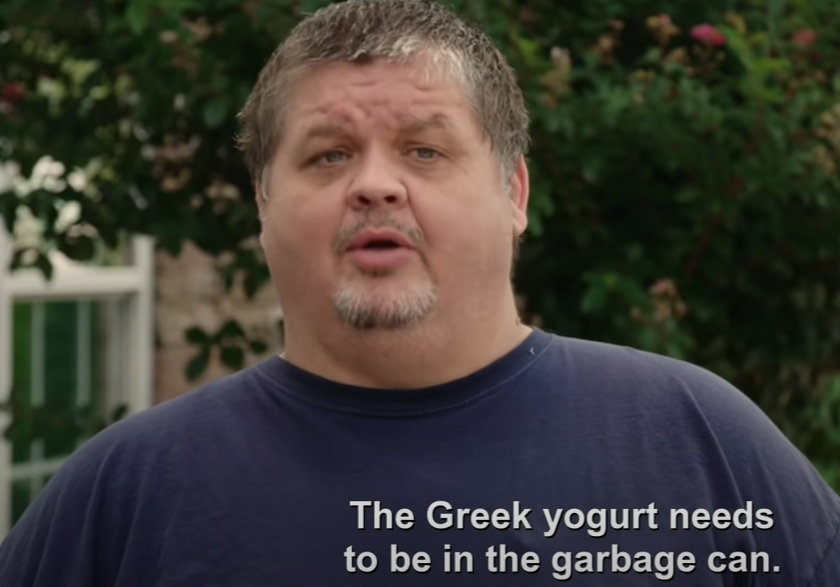 He proceeds to explain the doctor informed them that becoming fully immobile would be the end of the battle for Tammy. Once she stopped being able to move around, losing weight just wouldn’t happen the way it needed to. And, her fate would be sealed at that point in time.

Time for an intervention?

Collectively, the family agrees they’ve reached the point where Tammy needs an intervention. Something has to change. They, however, also know an intervention is going to be rough. They believe Tammy will explode like a volcano. Amy, however, shrugs it off. She notes maybe Tammy needs to explode. Get it over with. And, then they can move past it. What they are doing now just isn’t working. So, something is going to have to change.

Everyone seems to want what is best for Tammy Slaton. Including Chris who has started to worry this is hopeless. But, Tammy has to do her part. Or, this is all for nothing.