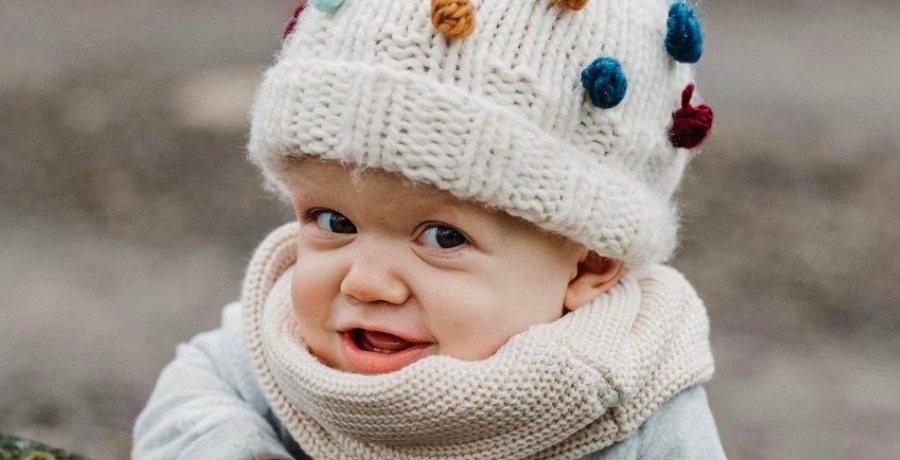 Little People Big World star Lilah Roloff is will be 15 months old this week. Hard to believe how fast time has flown by. It seems like just yesterday, we all were anxiously awaiting her arrival. Over the last 15 months, we watched her hit milestone after milestone as she grew from a newborn to a toddler.

However, many LPBW fans wonder if the toddler has graduated from crawling to walking. Here’s an update on Lilah Roloff’s progress.

Little People Big World cutie Lilah Roloff is stealing the hearts of fans and followers alike. Many cannot get enough of the youngest Roloff granddaughter. As the infant is closer to 15 months, old fans can’t help but notice the toddler still isn’t walking.

Little People Big World’s Lilah Roloff still is crawling around and using her elbows to leverage her head when she looks up. She certainly gets around and is quite fast, but sadly she’s yet to attempt standing or walking. Indeed, this is a cause of concern.

Children in the United States start walking on average at the age of  12 months. Many start as soon as 8.5-9 months. However, it is within the average range to walk as late as 18 months. Still, Lilah Roloff seems to be lagging behind her peers.

LPBW: Lilah’s Legs Not Quite Ready For Walking

Little People Big World mom of two Tori Roloff tried to have Lilah stand on her legs earlier this year. However, Lilah’s legs were too wobbly for her to let go and let her try to stand solo. Hopefully, in time Lilah will gain the strength and confidence to try again. Indeed, she has great upper body strength. She’s able to lift her head and out the weight on her forearms and elbows.

The trick in waking is in the knees. Lilah has the strength in hers. So clearly, it’s just a matter of time and practice before the Little People Big World infant marks another huge milestone off her list.

If we compare the Little People Big World sibling’s timelines for walking, we will notice Jackson was walking and on the move at 14 months. So Lilah is trailing behind her big brother —but not by much. Usually, a younger sibling hits milestones faster when they are around an older sibling.

However, in this case, Lilah is falling a little behind her big brother in the walking department. Still, it’s not a huge cause of concern for Tori and Zach Roloff. It’s just something fans of their family hit TLC reality show observed.

‘Sister Wives’ Janelle Brown Admits To “Stalking”?
Wait, What? Does Isabel Roloff Plan To Raise Her Baby In A Van?
Jeremiah Duggar Forced To Start Business After ‘Counting On’ Cancelation
‘Y&R’ Spoilers: Sharon Blows Up Her Marriage – Gives In To Adam?
‘Love Island USA’: What To Know About Casa Amor, Including Air Date