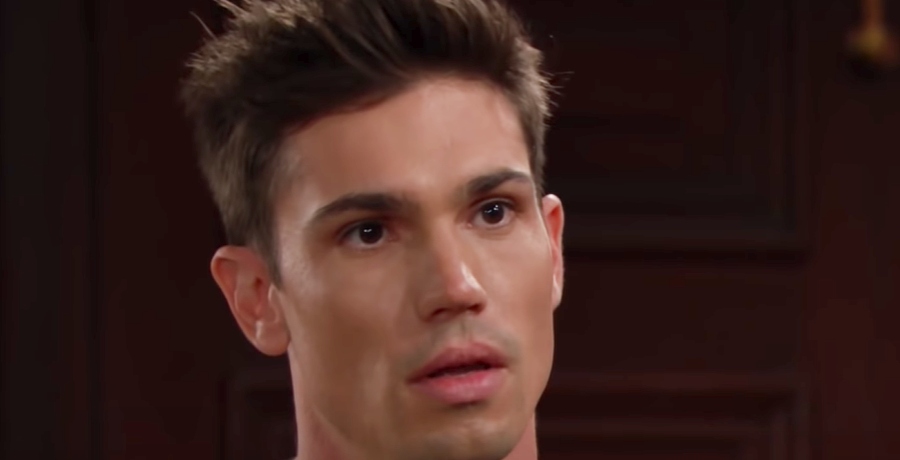 ­Bold and the Beautiful spoilers remind Dr. John “Finn” Finnegan (Tanner Novlan) is Steffy Forrester’s (Jacqueline MacInnes Wood) current love interest. He was Steffy’s doctor. However, their relationship heated up and the two fell in love. As a result, he has become a fan favorite. Rumors have been flying that the actor is leaving the show for a prime time series.

At the moment Finn is smack dab in the middle of a “who is the daddy” dilemma. There promises to be plenty of drama in his future.  So rumors of him leaving have no truth to them thus far. It is common place for actors to juggle two acting gigs at the same time.

‘The Bold and The Beautiful’: Finn Draws A Line In The Sand.

Bold and The Beautiful spoilers indicate that tests will show Liam Spencer (Scott Clifton) is the father of Steffy’s baby. This would come as quite a shock to Finn. The results are not what he hoped for. He has to grapple with this so-called reality. We all know paternity test results are never a sure thing on soaps and one thing viewers can count on is another twist in the road as time goes on. Keeping Steffy and Dr. McDreamy on the front burner. Nevertheless, Finn has to deal with Liam’s role in Steffy’s life.

B&B ­­spoilers hint the good doctor will set boundaries for Liam. No doubt this will shock Mr. Waffles to his very core. The real question is whether or not Steffy will comply. After all, Liam is the father of her children. Well at least one. 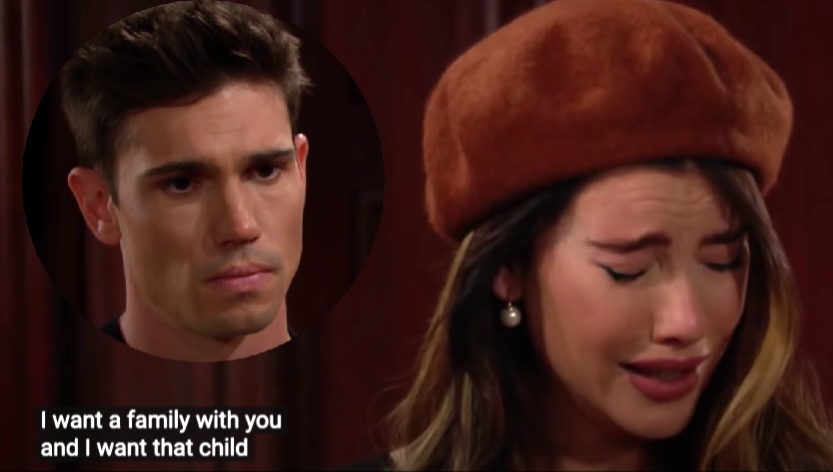 ‘Bold and The Beautiful’: Will Love Keep Finn And Steffy Together?

B&B spoilers recall Steffy hurt Finn deeply by sleeping with her ex. He had always had misgivings about Liam and Steffy. Finn was proven right.  However, she swore that Finn was the only man she loves. Furthermore, she declared that she wanted the baby to be his. Many fans were happy Steffy found a man who was not Liam. SINN fans also want Finn to be the dad.

Finn vowed to love and support her no matter what. Now that they believe the baby is Liam’s will that change?

Bold and The Beautiful spoilers hint that Finn and his portrayer ­will stay put. With all the soapy twists and turns promised, Finn is needed in Los Angeles. Steffy needs him now more than ever. He will also be busy setting boundaries with Liam. There is a lot to figure out. Especially since he believes young Spencer is the father of both Steffy’s children. Perhaps it is time to move the infamous portrait. That gesture might go a long way with Finn.

The test results are in! 👶 Who's ready to see what happens next on #BoldandBeautiful? pic.twitter.com/O1GZ8zvMrX

Tanner Novlan indeed filmed a few episodes of Roswell, New Mexico for another project. However, he is back filming on ­The Bold and The Beautiful.  Plus he has a LOT of storylines ahead. Fans can rest assured that their “Finn Diesel” is not leaving the show.

Come back often to TVShowsAce for Bold and The Beautiful updates.

Watch The Bold and The Beautiful weekdays on CBS.

Is This A Sign ‘Bringing Up Bates’ Will Be Canceled?
Javi Marroquin Calls Cops On Lauren Comeau For Abuse, Guess Who Has His Back On This?
‘Hunting Atlantis’ Exclusive: Stel Pavlou And Jess Phoenix Search For Lost City of Gold
Blake Moynes Mom Emily Moynes Speaks On Her Sex Positive Family
Savannah Chrisley Dedicates Instagram Post To ‘Foot Fetish Fans’