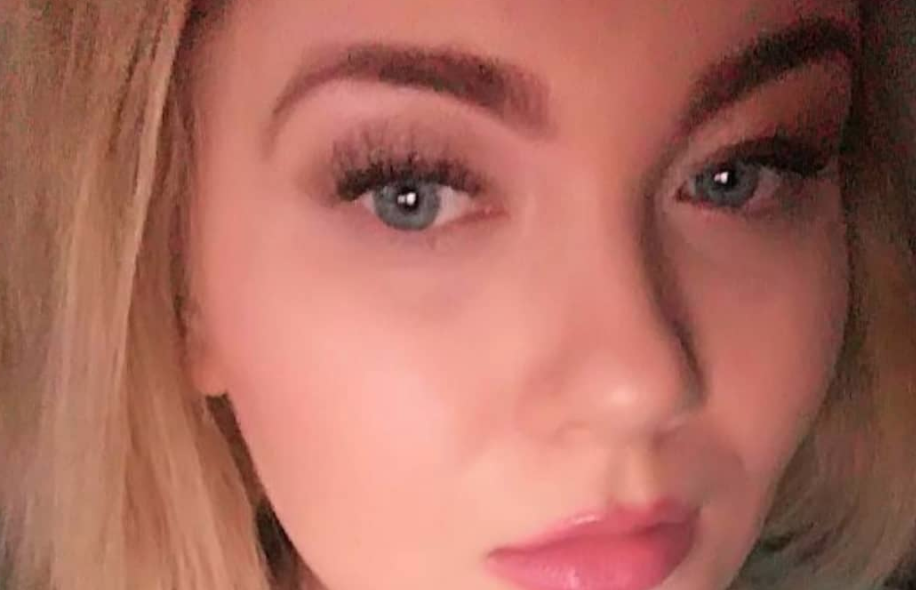 Teen Mom star Amber Portwood and her ex, Gary have had quite the past. Now though, they are talking about living on the same property instead of Amber living an hour away.

Will the ‘Teen Mom’ couple live together?

Gary is talking about letting his ex-girlfriend Amber move in on some land he owns. First, though, he took it to his current wife to see how she feels about the idea MTV says.

“What if we put something out here?” he asks. “We could do a modular home and have Amber rent it because she’s already paying so much for this place in Indy.”f

Of course, Kristina wasn’t sure this was the best idea because that meant that Amber would be around all the time. However, Gary was confident that with some ground rules this option would make the most sense.

So, Gary asks Amber. But, Amber isn’t sold on the whole thing,

“You would obviously pay rent for it,” Gary tells Amber. “Any money that would go there it would support Leah too. It would be cheaper than over there.”

Amber reveals that why it could be a good idea, she also isn’t super excited about the lack of privacy that would come with that situation.

“It would be nice to be closer to Leah, but the privacy aspect of it is not there.”

Does Amber live in an Airbnb?

Honestly, it seems kind of confusing that Amber wouldn’t move in. While the privacy issue totally makes sense, she doesn’t really seem to have an official home. On her social media, she shares she’s spent the last two years living in Airbnbs.

“Going through old pics from a year ago before the pandemic, ugh wish I was this weight again,” She starts on the post.

“Rather save dollars however still working to lose weight though three pounds down. #my goal picture,” she concludes.

So, it sounds like she is just doing this to save money. However, it would make sense to pay rent to Gary and see her daughter more.

What do you think Teen Mom star Amber should do? Let us know in the comments. Come back to TV Shows Ace for more news on all of your favorite reality TV stars.