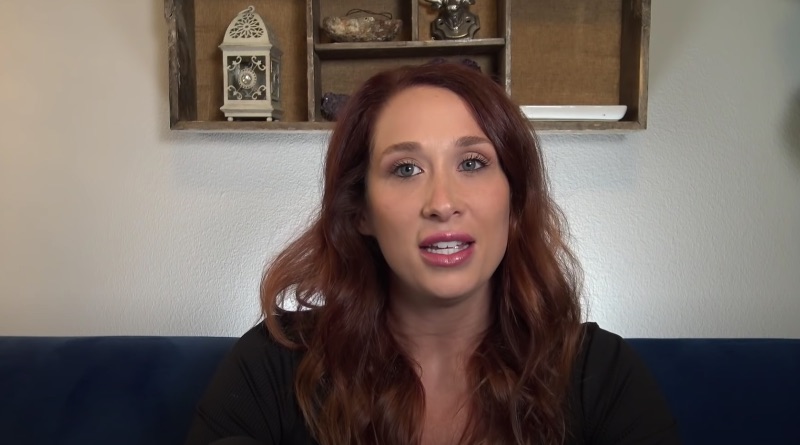 Married at First Sight: Elizabeth Bice Attacked by a Dog

Back in October of 2020, Elizabeth Bice went through a harrowing experience. The Married at First Sight star experiences a pit bull attack while out and about with her fur baby, Dharma. At the time of the incident, she broke bones in her hand. And things could’ve been much worse if not for Jamie Thompson interfering.

Thanks to some quick action by the Married at First Sight husband, both Elizabeth and Dharma were spared from something much worse. Reflecting on the incident after it happened, the MAFS wife said she was “in shock” from the whole thing. Also, she thanked her hubby for stepping in and protecting his family.

Going through a traumatic event like this isn’t easy to deal with. Due to the incident, Beth Bice’s fur baby had to go in for surgery. So it was a harrowing experience for both Jamie Thompson’s wife and her pet. The Married at First Sight star recently spoke to Nicki Swift – and she had some interesting things to say.

According to Beth Bice, even though she and Dharma have recovered physically, she isn’t fully healed “mentally”. Meanwhile, she added that she is still “trying to work on things”. Still, she added that she still loves animals – and that she won’t “knock the breed” even after everything she went through.

Following the incident, the Married at First Sight wife said that she still has a panic attack whenever a dog comes up to her on the beach. So it’s clear she still has a lot to work through from the incident. Still, it’s a good thing she has the time and space to continue to process the trauma she went through.

Elizabeth Bice and Jamie Thompson had their fair share of issues after Married at First Sight cameras left them to their own devices. At one point, it even looked like the Lifetime pair were close to throwing in the towel. Even so, Jamie really stepped up when it counted – and he was there for Elizabeth during the dog attack.

These days, Married at First Sight watchers can see the pair on the Couples’ Cam spinoff. And they’ve really turned things around – even though they were one of the more explosive couples on their season. They got into a lot of arguments. And at one point, Jamie even left their shared apartment.

But after everything they’ve gone through, it’s clear they have what it takes to make their marriage last for the long haul. And it’s something viewers love to see.