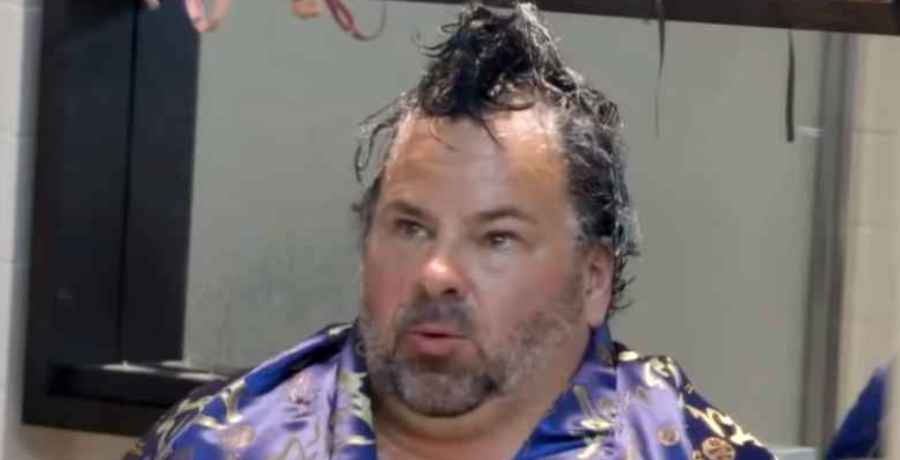 Big Ed Brown is infamous for his appearance on the TLC reality show, 90 Day Fiance: Before the 90 Days. On the show, he appeared with his young Filipina girlfriend, Rosemarie “Rose” Vega. Besides the horrible way he treated his young girlfriend, Big Ed also has some bizarre personal habits. One of these is using mayonnaise as a treatment for his hair. One clever Redditor decided to pick up on the theme and gave Ed his own brand of mayonnaise.

Big Ed Brown was certainly no fan favorite on the TLC reality show. In fact, the way he treated poor Rose was pretty disgusting. Among the many insults, he asked her to take an STD test, told her she had bad breath and bought her lingerie. Ed also lied consistently to the poor girl. The single mom is about the same age as Ed’s daughter, but this didn’t hold him back any.

However, the one thing fans can’t get out of their heads is the introduction to Big Ed near the start of the show. In one episode, he was revealed in his home, wearing a silk gown in his bathroom. Ed was generously applying mayonnaise to his hair. Youtuber PewDiePie was astounded by the news, as readers can catch below.

Apparently, the salad product is “ideal” for dyed hair. Who knew? However, it also gave a Redditor a truly original idea.

Reddit is a popular place for posting a variety of 90 Day Fiance theories and memes. One Redditor caught up with Ed’s hairdressing choices and made the reality star his own, personal brand. He posted a very realistic image of a bottle of Hellman’s mayonnaise, plastered with Big Ed’s face. While it might look realistic, it is more likely the Redditor was poking fun at the unpopular reality TV star.

In the February 11 post, Reddit user u/Azurebluenomad shared the image of Big Ed on a mayo bottle. They captioned the post, “Big Ed got his own branded Hellman’s Mayonnaise.” At the top of the image, they wrote, “Hide your girl… I’m headed out for the day. Next to Ed’s face, they added the claim, “Makes Hair 60% Smoother.” Readers can view the post below.

🤯 Big Ed got his own branded Hellman’s Mayonnaise 🤯 from 90dayfianceuncensored

Fans enjoyed the well-edited image, saying it looked real. One top comment reads, “If this is real, I’m switching to Duke’s [mayonnaise].” Another wrote, “I really really hope it’s photoshopped.” Other users pledged to stop using Hellman’s mayonnaise if the TLC reality star has his own limited edition bottle. One Reddit user couldn’t resist joking, writing, “For those special times when you want to smell like moldering egg salad.”

Ironically, despite the fact that everyone seems to hate Ed, he is about to return to reality TV on a new discovery+ spinoff, 90 Day: The Single Life. It is likely no one is truly looking forward to that. So far, fans have seen a teaser clip, where Ed moves in on an unsuspecting female for a spontaneous kiss, which she rejects. 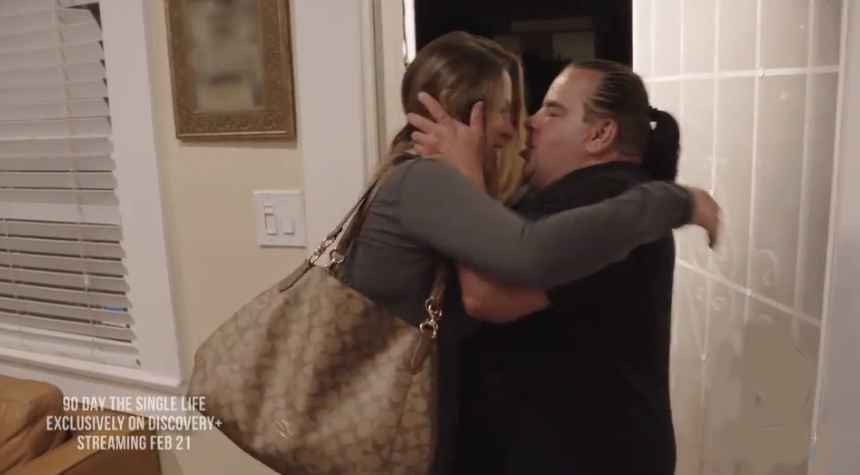 Meanwhile, as noted here, Rose has been onward and upward since breaking things off with Ed on 90 Day Fiance. In fact, she has become a popular influencer and seems to be making real cash these days. So much so, she has even bought herself a decent house which she shares with her son Prince and her father.

Fans can catch Big Ed in 90 Day: The Single Life, which drops on discovery+ on February 21.