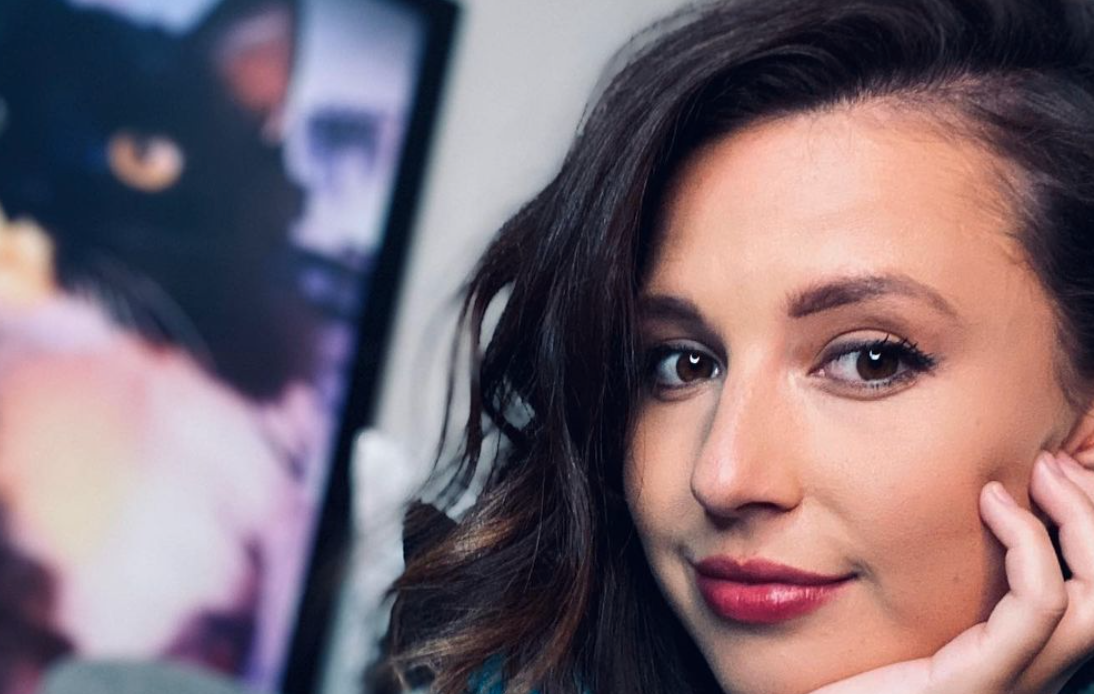 Matt James and Katie Thurston have an interesting relationship. They have really seemed to bond and they even had a great date tonight. However, now he’s sending her home. Does this mean Katie is the future Bachelorette?

Matt and Katie had an amazing date today. They got to go to a spa where they tricked Tyler C. The whole time, Matt talks about how much fun he was having with Katie. However, at dinner, things got more interesting. Katie expresses how much she is falling for Matt. It’s clear she’s really smitten with him. Unfortunately, Matt cannot express the same feelings.

Matt sends Katie home after explaining that he has a better relationship with other women in the house. Katie leaves wishing Matt all the best.

“I don’t regret being myself it just sucks that it wasn’t enough,” Katie says on her drive home.

“I just thought it was too soon to count me out as one of them,” she continues talking about all the relationships that are working.

Katie concludes by saying “I am who I am and there’s someone out there who wants that.”

While that sucks in the moment, it’s honestly better that he tells her now and doesn’t make her stay until the next rose ceremony.

Will Katie be the next ‘Bachelorette’?

Rumor has it Katie will be the next Bachelorette. Reality Steve says that this is confirmed.

“In regards to this tweet from Sat night, it’s wrong…& right. Katie was NOT announced as Bachette at WTA. Message I got was “it’s Katie and it came out at WTA.” I thought that meant it happened there.

But I’ve been told it’s confirmed it’s Katie and she’ll be named this week,” Steve says in regard to another tweet he shared this week.

In regards to this tweet from Sat night, it’s wrong…& right. Katie was NOT announced as Bachette at WTA. Message I got was “it’s Katie and it came out at WTA.” I thought that meant it happened there.

But I’ve been told it’s confirmed it’s Katie and she’ll be named this week. https://t.co/IWHGUe6C5w

However, this doesn’t mean that his prediction is true. While not often, he has been wrong before.

In fact, Katie says it isn’t. She took to her social media to say she was just as surprised as everyone else to see she would be the next Bachelorette.

It is possible that Katie is just pretending that she didn’t get the role to get people off her trail. After all, it is pretty soon for this to already be spoiled.

Only time will tell what happens, but Katie does seem like she would be a great contender.

Are you sad that Katie was sent home tonight on The Bachelor? What did you think of the rest of the episode? Let us know in the comments below. Come back to TV Shows Ace for more news on all of your favorite Bachelor Nation stars.

Jenelle Evans Furious, Mom Barb Goes Behind Her Back, What Did She Do?
Preview: ‘Mr. Corman’ Takes On 30-Something Panic Attacks And Regret For AppleTV+
Blake Moynes’ Mom Gifts Katie Thurston Something Canadian & Naughty
Jinger Vuolo Reveals She Was Ready For A Change
Did Jana Duggar & Stephen Wissmann’s Relationship Begin Years Ago?