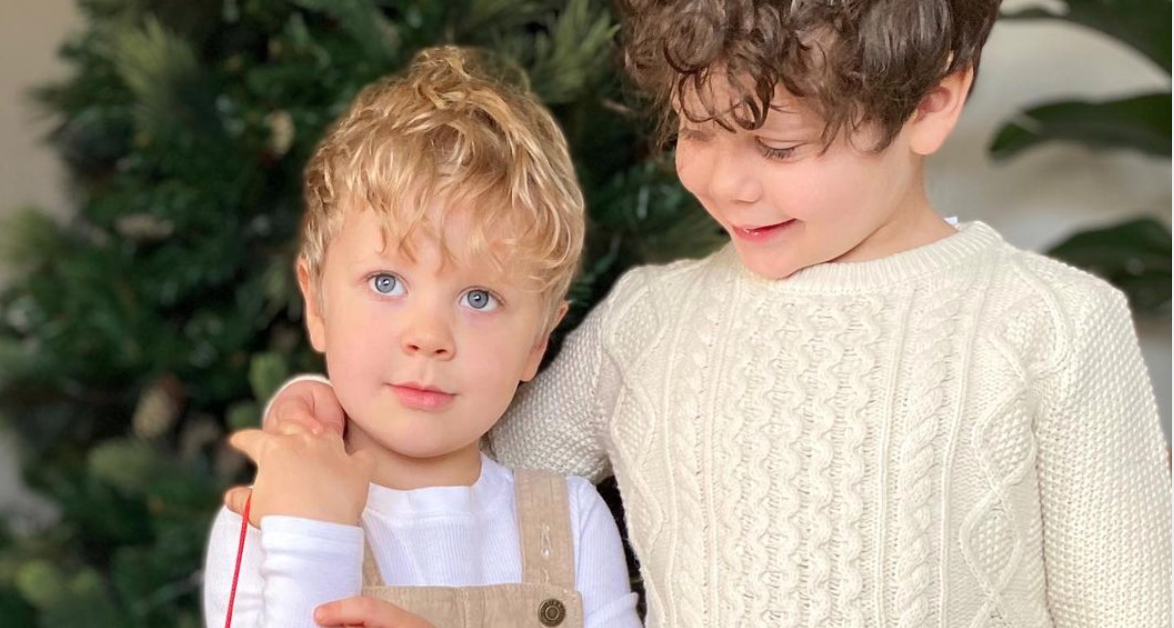 Henry Seewald is celebrating his birthday! The Duggar grandson turned four years old on Saturday, February 6. To celebrate him, his family shared several photos of him growing up over the years.

As TV Shows Ace previously reported, his mom Jessa Duggar shared one of her favorite photos of Henry in anticipation of his upcoming birthday. She mentioned that she couldn’t believe he was so close to turning four years old.

Who is Henry Seewald?

On social media, Jessa often shares photos of her kids. She even started sharing the funny things that Henry and Spurgeon say. It looks like Henry already has a sense of humor.

Henry, looking out the car window: “Chick-fil-A!”
Ben: “Do you like Chick-fil-A, Henry?”
Henry: “Yeah, because Chick-fil-A has much more good food than our house.”#SayingsOfHenry

Counting On fans may recall that Henry was dealing with speech delays. The show features the family going to a speech therapy session for Henry. Fortunately, Henry made progress and is at a good place with his speech now. From Jessa’s social media, it looks like Henry is a fun and active little guy.

Early on Saturday morning, Jessa posted a new carousel of photos on her Instagram page. They feature Henry, as well as the rest of the family. The Duggar daughter writes, “F O U R. 4 years ago, God blessed us with the gift of Henry! Since he was just a little fella, he’s had the biggest, cutest grin and he lights up our lives with his exuberantly joyful spirit!”

Then, she talks about his personality, writing:

“He’s the first person up most mornings, and he dives right into his books and toys first thing. This makes him a reliable ‘alarm clock’ for the rest of us, as we are usually awakened by a forthcoming crash of a block tower or the sound of his car/airplane buzzing around the house.”

In the comments section of Jessa’s post, fans are wishing Henry a happy birthday. Henry’s aunt Anna Duggar commented, “Happy Birthday Henry!!!!” It’s likely that the rest of the family will dedicate posts to Henry throughout the day too.

You can see all of the photos here. TLC also shared a series of photos from Henry’s life, which you can see here.

So, can you believe how fast Henry Seewald has grown up? What do you think of all of the photos? Let us know in the comments below.