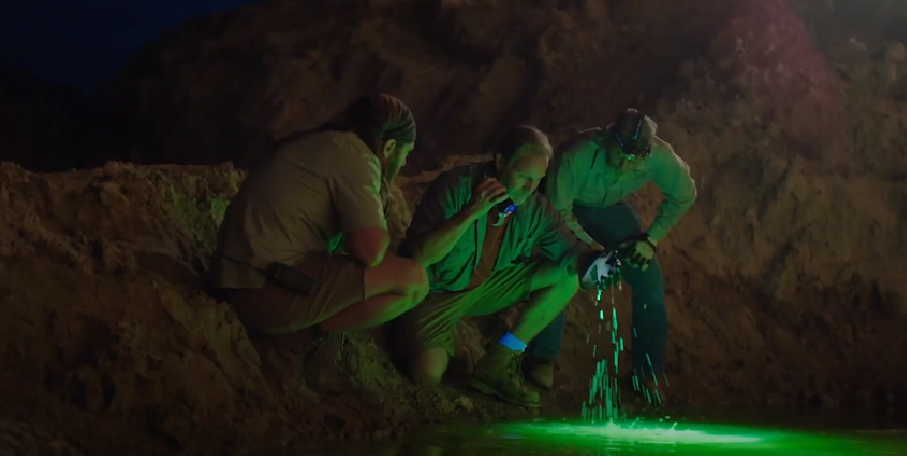 The Federation does not interfere in the normal lives of Earthlings. They offer to aid in the case of natural disasters such as earthquakes as well as tsunamis. He claims the United Galactic Federation offers the Earth not only aid but also protection. He claims evil forces are an active threat to Earth.

The spacecraft Alliance inhabits 26,000 people from many different planets. “There are entities from other planets watching what is going on here and monitoring the nations of the planet,” says General Jeremiah.

The interview goes on for over 40 minutes. General Jeremiah speaks of the United Galactic Federation as well as his role in the protection of planet Earth. Sadly, General Jeremiah recently died. He left a letter attesting to the validity of his claims. Milton Dailey, who recently appeared on Mystery at Blind Frog Ranch, provided TV Shows Ace with a copy of this letter.

“Duane and his team are driven by the pursuit of gold and upholding his promise to General Jeremiah of spreading his message to humanity. I am convinced Duane truly wants the world to understand we are not alone and that there are powerful forces watching over us.”

What are your thoughts on General Jeremiah and his claims? Be sure to check back with TV Shows Ace for more news and updates.