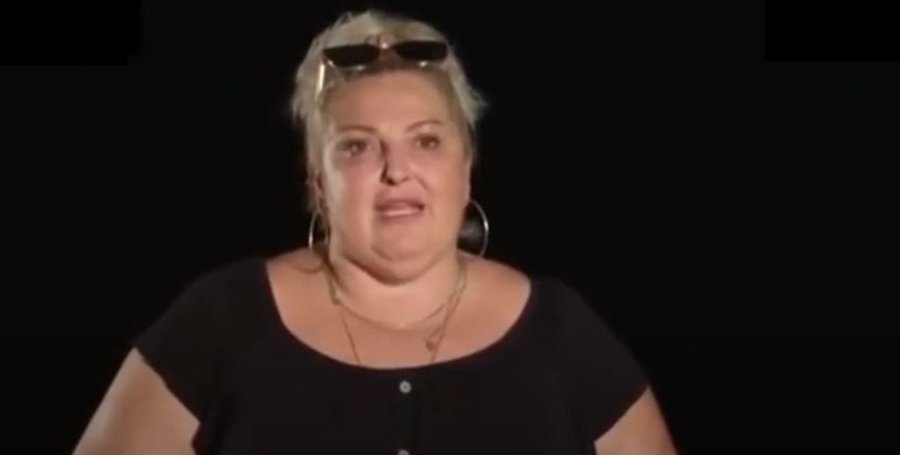 Angela Deem started her quest for eggs so she can have a baby back in 2019. It came in 90 Day Fiance: Before The 90 Days. And now, the subject is back again in the latest season of Happily Ever After. She and Michael Ilesanmi still desperately hope for a child. But she’s 23 years older than him and unable to make new eggs. And the only alternative his family suggested was another wife. So, is it true that she now asks fans for donor eggs?

Angela could possibly try the invitro route, but the costs are way too expensive for her. And she outright rejected the idea of Michael taking a second wife. As a Nigerian, children seem super-important to Michael. In 2019, fans saw that Angela asked her sister for eggs. She said, “I can tote it, I just need your egg.” But that idea ended up rejected. In fact, it spawned a lot of memes and Etsy products in the form of tote bags and coffee mugs.

Screenrant noted that during the “90 Day Fiancé: Happily Ever After? Tell-All, Angela and Michael tried to pressure Skyla into giving them her eggs.” However, she refused. It certainly looks like Angela Deem fights a losing battle. Apparently, just because her body stopped making eggs, that doesn’t mean she can’t carry a baby to full-term. And what’s another kid in Meemaw’s life? She dotes on her daughters’ kids. But is she so desperate that she resorts to pleading with fans for donor eggs?

Screenrant also noticed that amongst fans who order Cameos, word comes that Angela talks about eggs. Apparently, the recordings came with Angela asking, “Do you have any eggs? I can tote it, I just need your egg!” Well, maybe she just jokes around. But, there’s a possibility she also might be serious about it. After all, she seems rather desperate. And, someone might just take the bait. After all, they might end up with a mention in the 90 Day Fiance reality TV franchise.

These days, fans comment on how fantastic Angela Deem looks. She slimmed down a lot, obviously works out, and follows a healthier lifestyle. Perhaps she hopes to look good for Michael. But it could be one way for her to successfully tote that baby if she finds some donor eggs. In December, when she shared about her birthday, fans agreed that the 90 Day Fiance star looks simply “fabulous.” One fan commented, “Happy Birthday Angela! You’re looking Fabulous! Love from Lithonia..GA 🙏❤️🎂.”

Many similar comments rolled in. Do you hope that Angela Deem finds an egg so she and Michael can finally look forward to a baby? Sound off in the comments below.