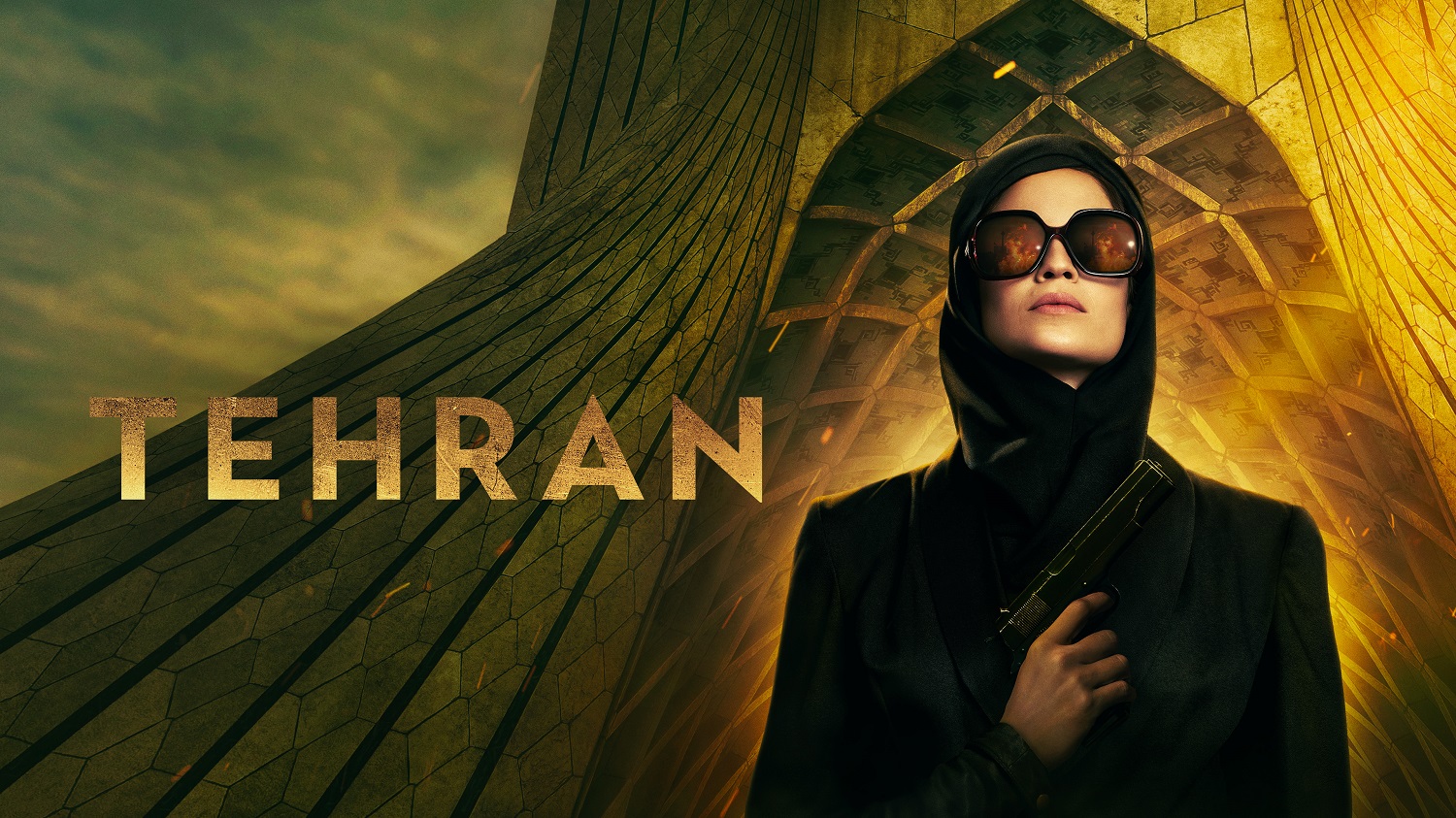 Apple TV+ has made a decision about its first foreign-language drama. Is Tehran canceled or renewed for a second season?

Deadline reported the news exclusive, and it was quickly followed up by an official press release from Apple TV+. Tehran Season 2 is officially confirmed. It’s the first of the foreign-language shows from Apple TV+ to land a second season. However, there is a change behind the scenes.

The first season came to Apple TV+ in most parts of the world. In Israel, it aired on Kan 11, with the two networks producing together. Season 2 will only have Apple TV+ behind it, making the second season a global release.

Networks do this sort of thing regularly, although it is the first time for Apple TV+ to do this. The Last Kingdom originally started as a BBC production and then Netflix joined. Then it moved to just Netflix after the BBC deemed it too costly.

The renewal isn’t surprising considering the strong viewership. Alon Aranya, who produced the series, and Moshe Zonder, who is the co-creator, both have deals with the streamer.

The news comes months after the finale aired, which left many fans concerned about the future of the show. It is hard to determine Apple’s pattern for renewals as the streamer only debuted less than two years ago. Most renewals happen ahead of the release or shortly after the finale. The Tehran renewal took longer due to two networks involved.

What to Expect on Tehran Season 2

Spoilers for those who haven’t caught up yet.

Tehran Season 1 ended with Israeli planes attacked, and plane after plane shot down. It looked like the mission had failed, and this is likely where the second season will pick up.

That all came with the big reveal to Tamar that Mohammadi was dead. It turns out that wasn’t the case, but it offered a little bit of hope that the plan would work out.

The fact that Yael told the lie about Mohammadi should be the big giveaway. She was the mole working against the Mossad. Sadly, Yael’s storyline came to an end during the finale, but there is still the aftermath of everything she did.

Tehran writers can now start working on the second season. Don’t expect it to arrive on Apple TV+ in 2021. It takes almost a year to get through filming and post-production work for most streaming shows, and pre-production work hasn’t even started yet. We’re looking at January 2022 at the earliest for Tehran Season 2, but it will likely be closer to the middle of 2022. While an episode count isn’t confirmed, it will likely be eight episodes like the first season.

What do you hope to see on the second season? Did you guess Yael was the mole before the big reveal? Share your thoughts in the comments below.

Tehran Season 1 is available to stream in full on Apple TV+.