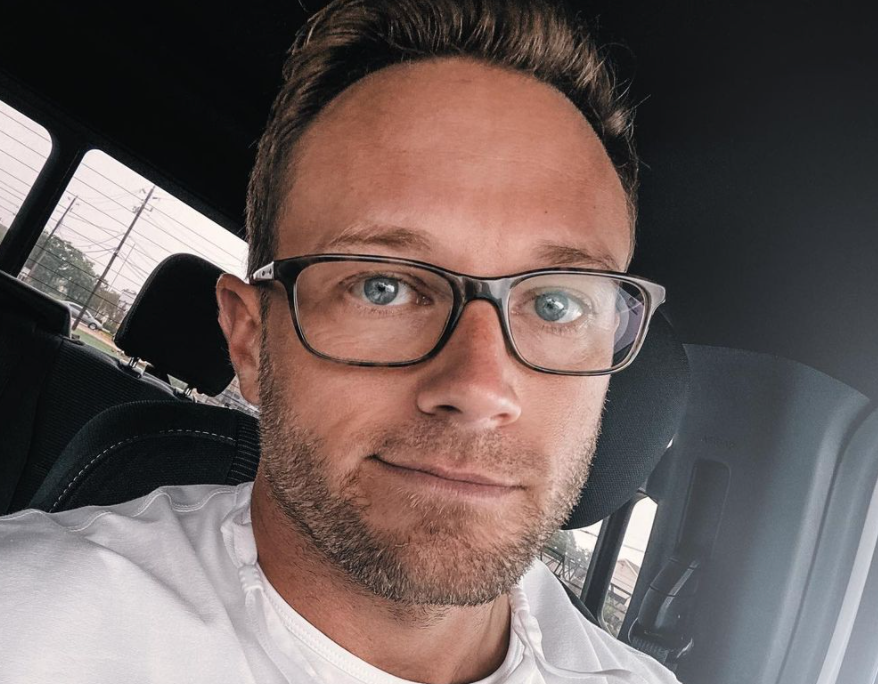 OutDaughtered dad Adam Busby got quite chatty on January 25 and set fans right about discovery+. Many of them fear that they can no longer watch the show via cable. He also talked about self-motivation, mentioned Danielle’s health, and more. The show returns on February 23 and he mentioned how much he expects fans will enjoy it.

We reported a week ago, that Season 8 of the TLC show returns in February. So far, we know that Season 8 picks up soon after quarantine began. As the family readjusts to a semblance of normality again, the quints start school. Hazel, Riley, Ava, Lulu, and Parker all go to kindergarten. And yes, Riley attends that class with her siblings. Later, the family heads off on a road trip in an RV. And, the show follows the kids enjoying outdoor activities.

Furthermore, fans see a “haunted maze in their backyard.” And the kids follow social distancing and visit Santa in the new OutDaughtered episodes. But some fans seem shattered as rumors run around that they can’t watch it on cable or TLC as usual. Adam Busby talked about that in the comments of a post he shared of a self-portrait. Actually, he answered quite a lot of questions but remained cagey about Danielle’s health. And it’s not clear, but some fans wonder if the show covers any of that.

Adam shared a photo of himself looking handsome and but pensive. In the caption, he explained that he never really found the time to use his camera in the studio recently. And he mentioned that it’s only about the second time this year, something unusual for him. However, he felt creative and produced the shot that fans liked a lot. One person said he looked “sad.” But Adam replied saying, “sad definitely isn’t the word. Just because there isn’t a smile on my face doesn’t equal sad.”

One fan then spoke about OutDaughtered and discovery+. They wrote, “Why are u moving to Discovery Channel?” And Adam Busby pointed out, “discovery has always been our sister network. All of [them] fall under the Discovery network on the @discoveryplus app.” One fan asked, “So your new show will NOT be on cable????” However, there’s no need for panic. Adam reassured them all. In his reply, he said, “it will. It will also stream to @discoveryplus.”

Some fans missed that comment, and people continued to lament the move to discovery+ as they can’t afford it. So, relax. Adam says it airs as normal.

Elsewhere in the comments, a fan wondered if Adam’s lack of enthusiasm for the studio came from Danielle not feeling well. And, he didn’t deny that possibility. Obviously, they worried a lot. He told the fan that they found out quite a bit more during tests this year. But he stopped at that. The OutDaughtered dad also cleared up a rumor that he attended the Capitol on January 6. Adam Busby said, “uhhh… negative. 🙅🏼‍♂️” And if you check Adam’s posts, Daniellelle went for an “invasive” test on January 5. So, it’s highly unlikely he abandoned her and rushed off to the Trump rally.