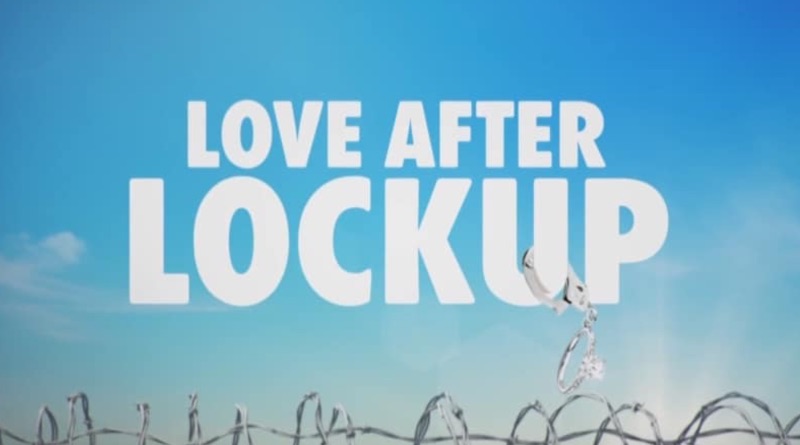 Love After Lockup features a group of ex-cons trying to adjust on the outside following their release. But even though they usually have someone waiting on the outside to help them once they get out, a lot of former felons go back to old habits and wind up back in the clink.

Love After Lockup: Recent Cast Members Back in Jail

Kristianna Roth had a tough go of things on Love After Lockup with John Miller. She turned herself in after escaping from her halfway house and going back to her old ways. Originally, she wasn’t slated to be out of the clink until February 2023. But recent leaks show Kristianna out and about with John – and she has a baby on the way to boot.

Destinie Folsom is impulsive on Love After Lockup. And she does what she wants – including bailing on Shawn Osborne with his car and credit card in tow. Courts sentenced her to 16 months in prison back in November for escape and false impersonation. Destine has a long criminal history that crosses state lines outside of California. And at the rate she goes, she certainly is a career criminal. In addition to charges in California, she has charges in Oregon as well.

Lindsey Downs has a volatile relationship on the Love After Lockup spinoff with Scott Bradshaw. Things really go downhill in current episodes for the pair. And Scott confirmed recently that he ultimately threw Lindsey out of the home they shared – and he even called the cops on her for damaging his property.

Currently, it’s not clear how long she will be behind bars this time around. But things don’t look good considering her long list of charges – including violating her probation.

Stretching all the way back to the first season of Love After Lockup, the WEtv show has a long list of stars that went back in after they were initially released on their season. Certainly, it’s one of the things that draws watchers to the show – especially when things like drugs are involved. Whether the former criminals can resist those temptations is a big part of the WEtv drama.

While there are some success stories from the show, there are several people that went right back to their criminal habits. And while some cast members are back on the outside after recent stints in jail, not everyone is so lucky. Cast members that went back to jail after their initial release include: