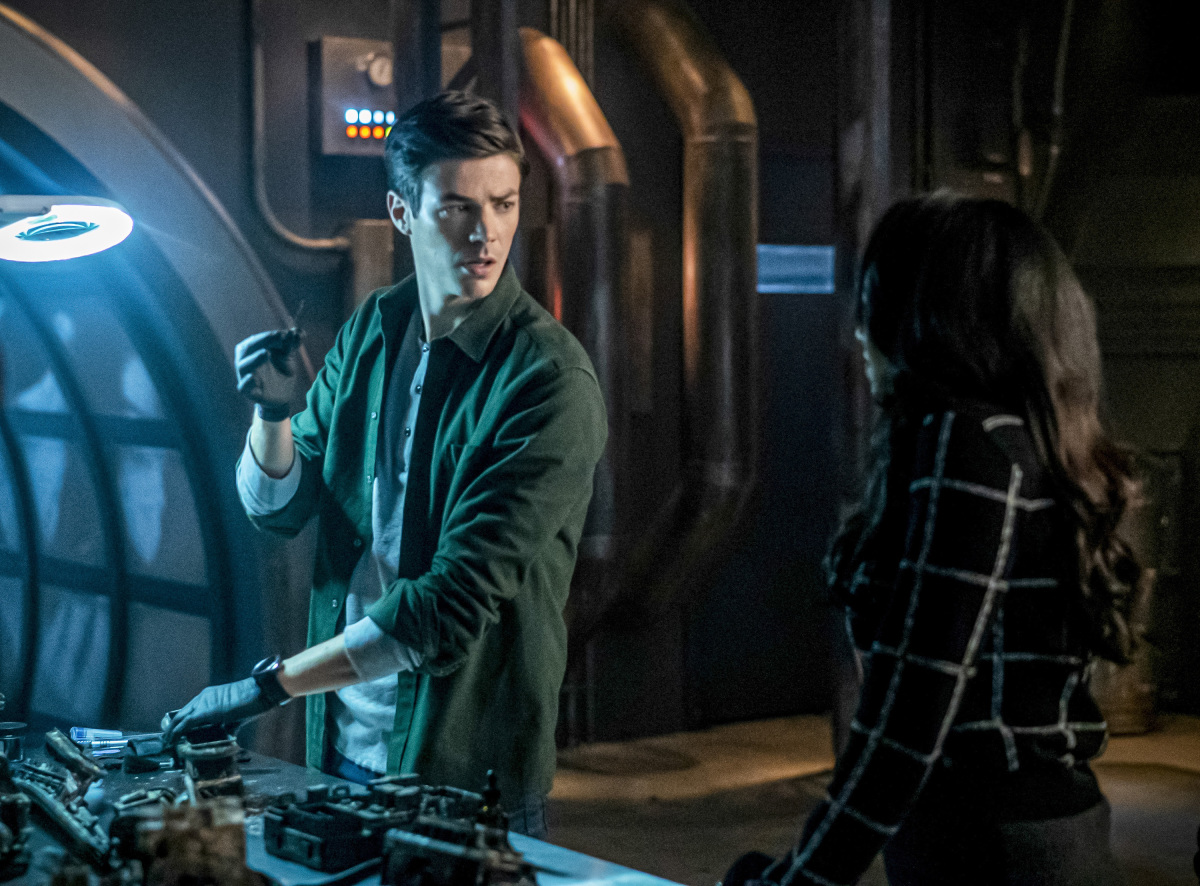 There’s a little bit of bad news for fans of the fastest superhero on TV. The Flash Season 7 premiere won’t happen in February as expected.

The show’s Twitter shared the bad news after The CW made some changes to the lineup. Superman & Lois will get a two-hour premiere on Feb. 23, and The Flash Season 7 premiere will be pushed back an extra week.

Why Is The Flash Season 7 Premiere Delayed?

Right now, nobody has officially said why there is a wait. There are high chances that this is pandemic related. The Flash is one of the hardest-hit shows when it comes to pandemic protocols. It has a fairly large cast, a lot of interaction, and production has shut down numerous times due to positive COVID-19 tests.

The delays in filming mean there are delays in production. This was the initial reason behind the Feb. 23 premiere date, when the majority of other CW shows will return in January 2021. Not only would the February premiere date allow for post-production work on the current episodes in time for the premiere, but it should also have allowed for any other shutdowns.

That doesn’t seem to be the case anymore.

Instead of The Flash Season 7 premiere airing on Feb. 23 with the series premiere of Superman & Lois, the new CWverse series will get a two-hour premiere slot. What could this do to the ratings? It will be interesting to see, but there is probably enough interest in the Superman series for nothing drastic to happen.

When Will The Flash Season 7 Now Premiere?

The good news is the delay isn’t too long. Fans will just have to wait one extra week. Netflix Life initially predicted the date when news of the two-hour Superman & Lois premiere broke. Shortly after, The Flash Twitter updated with the new date. Get Tuesday, Mar. 2 in your diaries.

What does this mean for the length of the series? The CW is currently planning on full seasons. This could mean 16 episodes, which is classed as a full season nowadays. It could also mean that the shows will be the usual length not in a pandemic. Mark Pedowitz wasn’t very clear on the matter.

Pedowitz did point out that the plans can change quickly. If there are problems filming, it would make more sense to cut the seasons short and pick up the storylines in the next seasons. The good thing about the majority of established shows on the network (read that as at least two seasons) is that they are likely to be renewed unless a final season order has already been announced.

What do you hope to see on The Flash Season 7 premiere? What do you think of the delayed start? Share your thoughts in the comments below.

Aunt KiKi & Uncle Dale Mills Sizzle In Bathing Suit, Bikini Snap
‘Seeking Sister Wife:’ Fans Are Behind Dannielle Merrifield All The Way On IG
AGAIN?! Danielle Busby Crucified For ANOTHER Vacation Getaway
Tayshia Adams Did What? Zac Clark Spills The Tea
‘LPBW’ Jackson Roloff Has What It Takes For His Own Show?