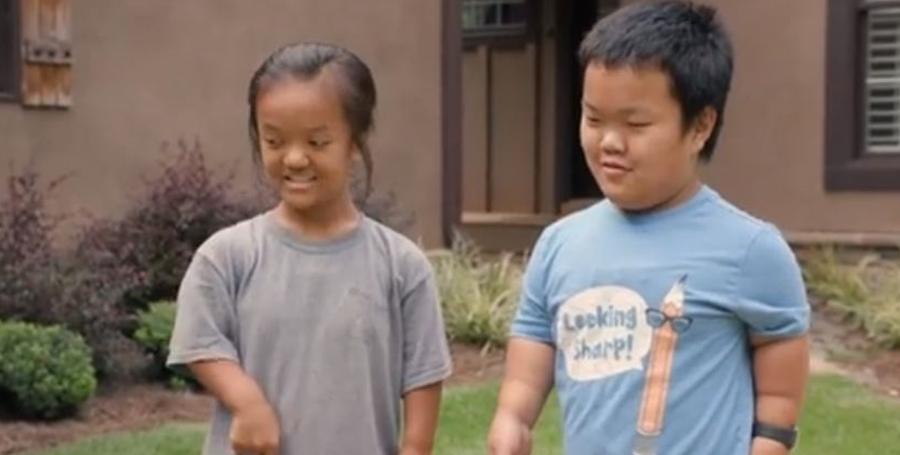 7 Little Johnstons kids earn their own income from online businesses. And Alex and Emma are no exception. Fans always think of them as the babies in the family, but they also grew up and became young adults. In fact, fans saw them go for their driver’s licenses recently. TLC fans also saw them talking about their online earnings.

If you watched the last episode of the TLC show, you saw Anna, Emma, and Alex all talking about earning money online. In fact, the family works hard so they don’t rely on the show for all their income. Trent works as the groundsperson in charge at a college in Forsyth. Meanwhile, their mom Amber works as a teacher. Of course, for the Johnstons, it helps a lot that the show garnered so many followers.

Those people who try selling items online often fail because they can’t reach enough customers. So, some of their success can be attributed to the 7 Little Johnstons show. Nevertheless, they seem very talented Meaww reported. Alex, in particular, makes incredible paper origami. And he sells ready-made kits over on Etsy. He sold about 300 products thus far. His storefront explains: “Everything made with paper by Me!” And Emma seems equally creative. She makes and sells earrings and other accessories in her Etsy shop.

In the recent episode of the show, fans heard that Anna lost her job. Previously, she worked at a daycare. But Covid 19 ended that. At least for the time being. So, luckily she also runs her own store. Bracelets and beadwork predominate. She seems popular as her Etsy Store reveals she sold over 1,500 products so far. Many lovely bracelets of all different designs feature on the page.

Meanwhile, 7 Little Johnstons star Elizabeth works and studies. But she still finds the time to create products for her own online store. She enjoys creating pictures with pastels. Simple, but balanced, fans like them a lot. She charges $3 for shipping and displays her work on her Instagram page for her business. She calls it Liz Doodles. A lot of fans comment on the work that she produces and one person said they already purchased six of her canvases.

7 Little Johnstons fans also learned that Trent also earns a living on the side making birdhouses. However, on Twitter, people who search for “Big Daddy’s Bird Houses” came up empty-handed.  Actually, we can’t find it either, not on Instagram, Facebook, or Google. Hopefully, he tells fans where they can order. After all, successful business is also about communicating and getting your product out there just like the Johnstons kids do.