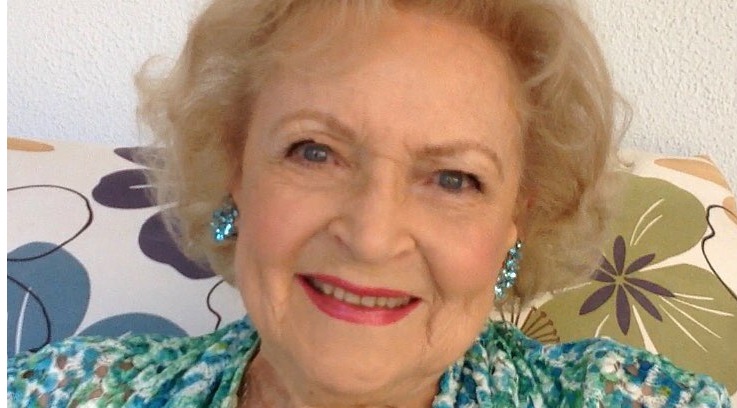 When picturing Hollywood Icons, Betty White definitely climbs to the top of the list. This amazing woman has built a legacy spanning over eighty years in Hollywood. Betty boasts some of the firsts for women in the television industry.

She was the first woman to produce a TV show in the fifties and was also one of the first women to ever be nominated for an Emmy Award. But, this lovely lady is continuously humble and generous with her signature humor thrown in. And, as she celebrates her ninety-ninth birthday today, January 17, 2021, that has not changed.

The actress joked about her birthday demands. “Since I am turning 99, I can stay up as late as I want without asking for permission”. The actress is not going to let anyone else dictate bedtime on her day. But, how does Betty plan to spend her day?

Betty quipped, “Running a mile each morning has been curtailed by COVID, so I am working on getting the Pet Set rereleased.”

Pet Set is an original series that Betty made over fifty years ago with segments featuring animal lovers and experts. “I am also very pleased to let you know about the re-release of my long-lost series after fifty years! I am just so proud of the “Pet Set”. Betty is a longtime animal rights activist, so this is a wonderful pet project.

“Maybe I learned it from my animal friends, but kindness and appreciation of someone other than yourself, that keeps you feeling young.”

The woman does not slow down, and after eight decades it doesn’t appear like she has any plan to. But for today she will be taking time to feed a pair of ducks that are regulars in her yard. And later Jeff Witjas, her friend and agent, will be bringing her a hot dog and French fries along with a bouquet of roses for her birthday.

We can’t believe it

Betty wrote, “Would you believe it?! It’s my 99th birthday“. She has been receiving messages from fans, friends, and colleagues all day, wishing her well. Most of her friends included personal messages to Betty about how she has influenced them with her humor and kindness. Betty credits positivity as what keeps her young. “Don’t take yourself too seriously,” she said, “The positive side is a lot more fun.”

Fans have been sending Betty their best wishes too, and though they do not know her personally, her influence is felt. From her roles in their favorite dramas, Life with Elizabeth, The Mary Tyler Moore Show, and Golden Girls. To her hosting game shows and daily television, Betty has been touching the hearts of people for longer than any other woman in Hollywood. She made people laugh, cry, think, and opened doors more door for women in Hollywood than just about anyone.

Betty White cares deeply about people. So, she took a moment during her day to reach out to everyone. “I hope everyone is well and staying safe. We will get through this.”