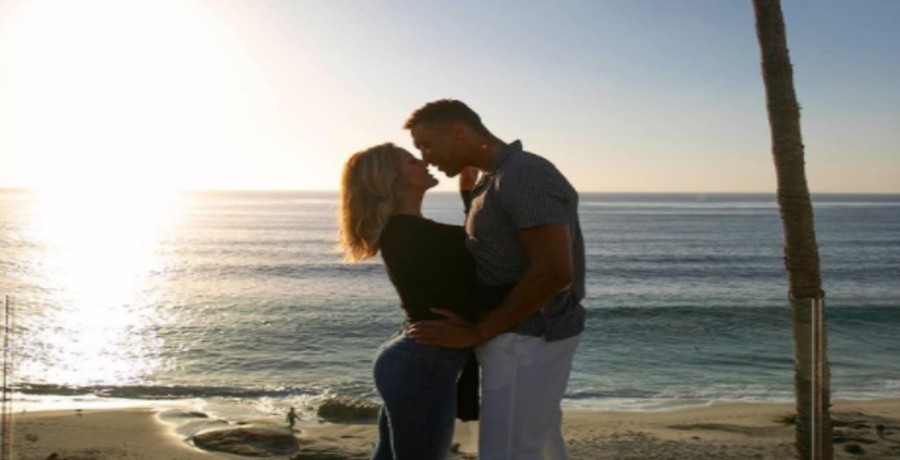 Clare Crawley and Dale Moss seemed meant to be after meeting on The Bachelorette. For the most part, the lead only had eyes for Dale. The two left the show together engaged and made room for Tayshia Adams to come in and take the lead.

Some fans posted concern the two might have split. There are some clues the super sleuth Bachelor nation is picking up that make them think the honey moon might be over. Rumors should always be taken with a grain of salt in the reality world.

What Caused The Split Rumors?

Clare Crawley and Dale still are posting together on social media. They recently shared a video on TikTok where he hit her head on the ceiling, and their Instagram accounts still have loved up pictures. According to Screen Rant, fans grew untrusting after Dale kissed someone quickly in NYC, allegedly.

In a picture Clare posted holding her mother’s hand, her left ring finger is hidden from view. She said, “I get so emotional because this time is precious and I know means everything to both of us, especially as her mind is slipping away and her body is getting weaker. I try and sing and laugh to add a little sunshine to her day.” The visits only last twenty minutes a day according to Clare. 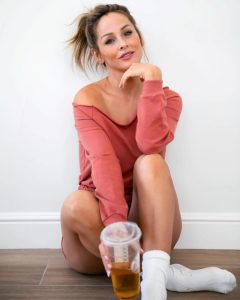 New Pictures Are Missing From Their Accounts

Clare Crawley hiding her hand doesn’t seem to prove rumors right. There are others that some new pictures were deleted. The Instagram account Bacheloring, which has some hilarious memes, claimed the pictures disappeared. The account said they deleted new pictures together and a comment on one of Clare’s photos. In that comment Dale pledged to never leave her.

Dale didn’t respond to the picture of Clare with her mother sharing how happy she is to see her in person. He did share something on his story about having faith when you experience doubt. Neither of the couple have responded to any rumors, so they’ve not confirmed or denied a split.

Bachelor Nation Is Doing What They Do On Social Media

Clare Crawley and Dale have both been active on social media. They’ve been posting pictures and videos together. Fans are concerned they aren’t in each other’s stories. Some fans are upset about it. One said they’d be said if the two broke up because they love the couple. Others commented the two moved so fast they’re worried they won’t last. 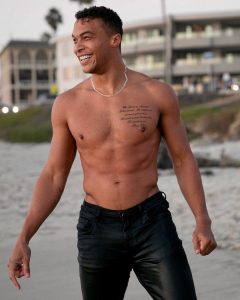 There is also the picture above of Dale on the beach on his Instagram that everyone is commenting on. They want to know why he’s swimming in his jeans. What do you think about Clare and Dale? Do you swim in jeans? Comment below with your thoughts.