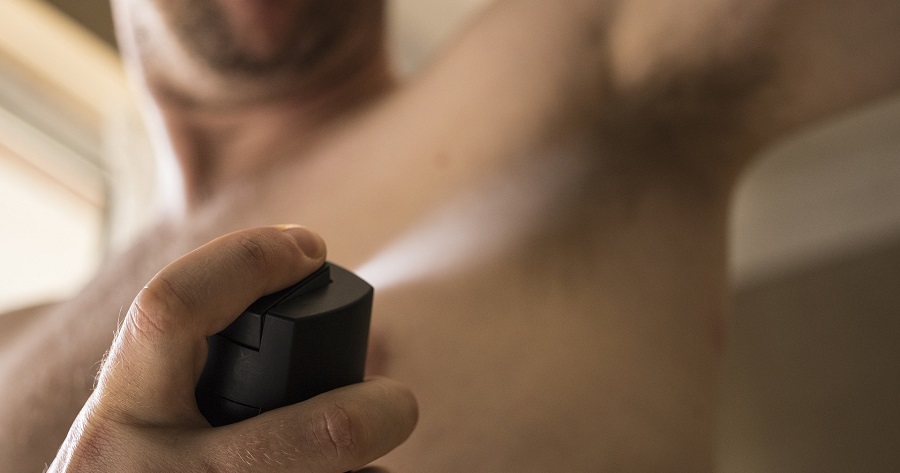 Makeup artists are tasked with the challenge of keeping the stars on set of soaps such as The Bold and the Beautiful looking their best. It turns out, however, there are some makeup artists who end up doing a little more. Some makeup artists end up with the task of making a soap star smell their best too. Now, this certainly isn’t for the benefit of soap viewers at home. But, it definitely makes the set more pleasant for the entire B&B cast and crew.

Turns out, one Bold & Beautiful star has a particularly awful stench

Lorenzo Lamas portrayed Hector Ramirez on The Bold and the Beautiful from the years 2004 to 2006. Turns out, this soaps star did not smell so great. So, his makeup artists were forced to do a little more than just make him look good. They also had to make him smell good. Or, at the very least, they had to mask the putrid smell coming from him.

According to The Daily Mail, Lorenzo Lamas got candid about himself in his autobiography titled Renegade at Heart. The Bold & Beautiful star had a history of partying. Unfortunately, he didn’t always clean up before coming into work the next day.

In his recall of his checkered past, he admits it was not pretty. He remembered asking his makeup artist to use an entire bottle of deodorant once. In the hopes it would over up the stench partying hard all night left him with.

Did something drive Lorenzo Lamas to partying?

The B&B alum believes his parents divorce and his father’s second marriage inspired his checkered past.

“My world shatters in a million pieces — traumatized in ways that will not become evident until much late,” he explains in his autobiography.

Those who follow the actor know he has also been wed five times. Bold & Beautiful fans only hope he’s managed to turn his life around. Likewise, we hope he’s found a way to cover his stench beyond using too much deodorant.

He far from the first smelly actor

According to Screen Rant, this bizarre story isn’t as uncommon as one would think. Over the years, tons of actors and actresses have been accused of smelling poorly on the set. In fact, here are a few names that might surprise you.

Jennifer Aniston: Now, this actress doesn’t have a problem with body odor. But, she does have an addiction to coffee. Some of her co-stars struggled with kissing scenes because of her intense coffee breath.

Brad Pitt: Brad Pitt is not a fan of showers while on the set. In fact, he allegedly prefers cleaning up with baby wipes. Co-stars have reported his stench is rather unpleasant to work with.

Robert Pattinson: Turns out, Twilight star Robert Pattinson doesn’t take great care of himself. He would forget to take showers and wear the same clothing on the set. He admits it was not until he caught a whiff of how bad he smelled that he would remedy the situation.

Jennifer Lawrence: Supposedly, this actress had an intentional issue with BO. Rumors claim she would purposely eat food that makes BO and her breath worse before kissing scenes. This decision was never explained. But, some wonder if it was some sort of prank on her cast mates.

Zac Efron: He might be pretty…. But, he doesn’t smell that great. Turns out, this actor doesn’t follow his sweaty workout sessions with a proper shower. Likewise, he once at tuna before a kissing scene. And, forgot to brush his teeth. He, however, was called out on the mistake. And, it doesn’t sound like he wanted to repeat it.

B&B star Lorenzo Lamas is far from the first or last star to smell bad on set. And, as you can see, there are a wealth of reasons why stars smell.