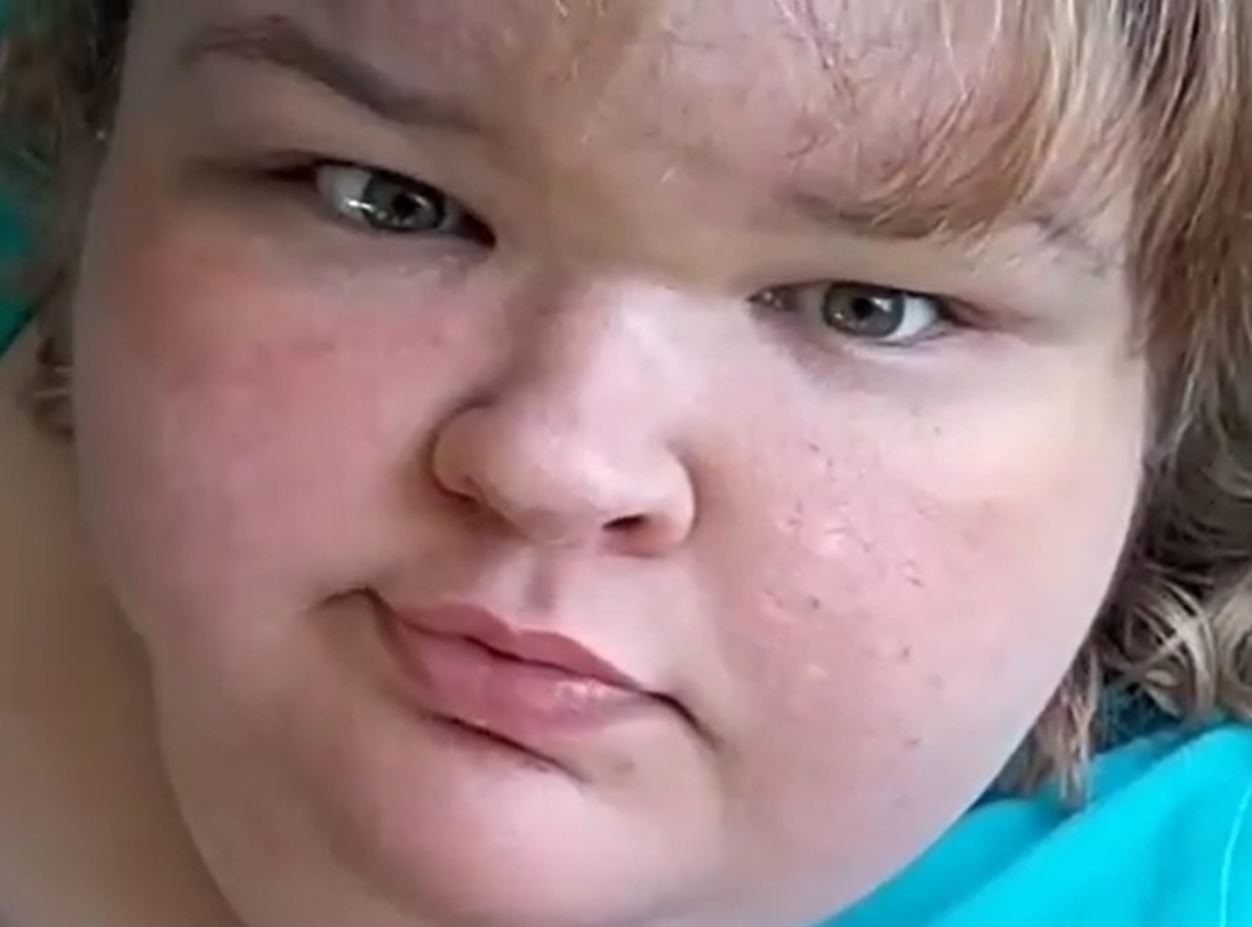 Tonight on a new episode of 1000 Lb. Sisters Tammy Slaton went to see Dr. Procter about her weight loss. It turned out to be more about the lack of weight loss. Tammy lost some weight, but then the pandemic happened. She was down to around 350 lbs. at one point, but has gained back all of that. Now, it turns out that Dr. Procter thinks she should find a new doctor.

Dr. Proctor talked to Tammy and she explained why she had gained more weight. Her sister Amy got to have the surgery, but Tammy still hadn’t. She told the doctor that she was eating whatever she wanted. He had hoped that she would have lost weight and that wasn’t the case. Dr. Procter made the decision that there is a lot of mental work that she needs to do. It is time for her to find a new doctor.

He explained that he has given her several chances, but things aren’t changing. The doctor decided that it was time and he could “no longer keep her as a patient.”

Tammy Slaton was then told by Dr. Procter that she should probably find someone to see as a doctor that is closer to her home. This would benefit her because she could weigh in more often. The long road trips are also really hard on her. Tammy Slaton said that she was fine with the idea of restarting. Doing that she is going to be seeing another doctor, though. Tammy was pretty upset to hear this news because she felt like he gave up on her. She does get it, though. Her brother Chris sat there with her through the entire appointment.

One thing Dr. Procter mentioned is that he isn’t abandoning her. He is still there for her and even set her up with someone to talk to about her relationship with food.

If you are wondering how Tammy Slaton is doing now, she has been posting on her Instagram and YouTube of course. She loves her fans and social media. One week ago they made a post that you can check out below. It shows how Tammy Slaton looked when they filmed this video.

Don’t miss new episodes of 1000 Lb. Sisters when they air on Mondays on TLC. The new season just started and Amy and Tammy have a lot of story left to tell the fans.