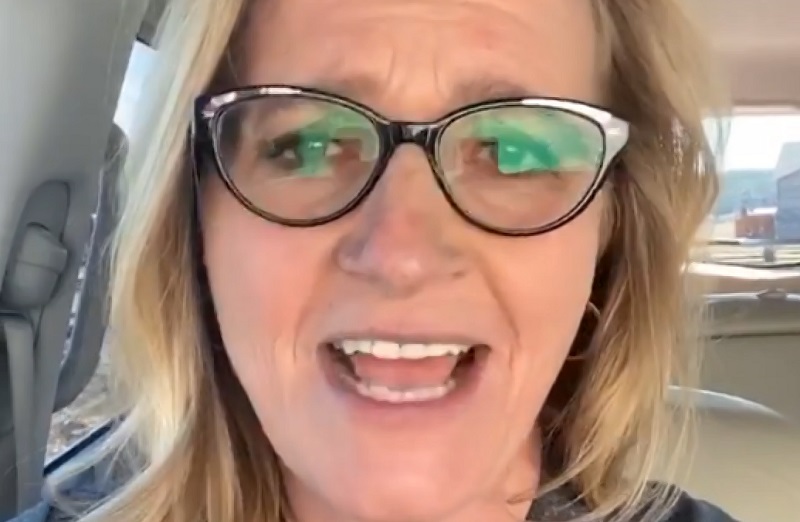 Sister Wives: Christine Brown Makes a Confession Or Two… Or More Like Thirty

Christine started what she calls “Car Confessions” several years back. It seems like it’s her audio answer to the written blog. Anyway, this Sister Wives mom sits in her car and looks into the dash camera at which time she yells or screams “Car confessions”.

From there she lets loose with a spiel about something odd, strange, or mundane. These are everyday things seen from the eyes of this Sister Wives celebrity. 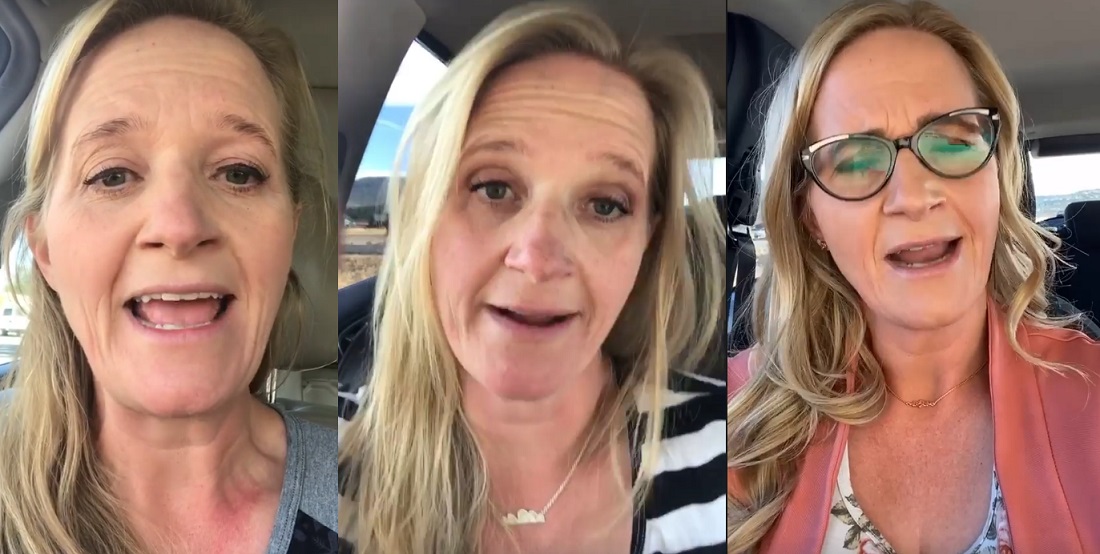 This is Christine Brown. So fans know that the way they see things isn’t necessarily the way Christine will see things. With that said, some of these Sister Wives “Car Confessions” might leave you smiling or possibly scratching your head.

So what does Christine talk about when she sits in her car and stares into the dash camera? It’s all about her daily life but surprisingly there’s nothing about her shared husband in these clips. But after listening to these quick snippets, it’s easy to find something bizarre from this Sister Wives lady.

Her latest car confession has to do with a revelation she recently had. Who needs an expensive alarm system for their home when she has her daughter’s dog? Christine is amazed at how this pup barks loud enough that it alerts her upstairs when a delivery person drops off packages. Yep, that was it. If you want a confession with a little more juice, keep reading.

One of the happiest sounds for this Sister Wives homeowner is the sound of the garbage being picked up at her home. That’s what the ecstatic mom said a while back on her car confession video.

Someone stole her garbage can and this Sister Wives mom just can’t wrap her head around this. This is what Christine Brown shares in another car confession. She’s ever so confused as to why someone wants her “smelly old garbage can.”

One of her latest blurbs is a grand suggestion on how to solve world problems. Christine pleads – she wants everyone, especially the leaders of the world to watch My Little Pony.  These animated child icons know how to settle grievances without riots or wars. And yes, when she made this case about the ponies, this woman acted dead serious. 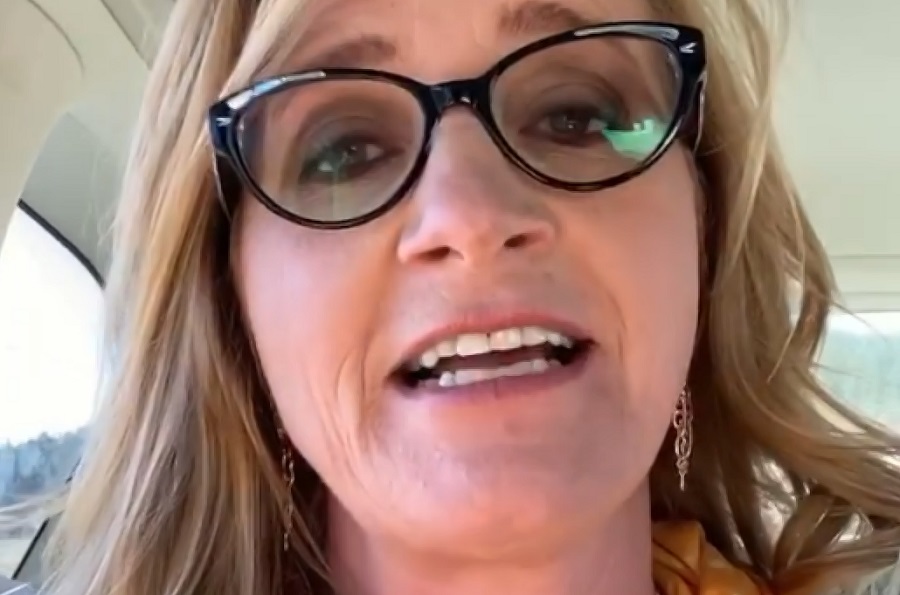 A long, long time ago this Sister Wives celebrity took in some parenting tips by watching a mother with her little boy. The kid was meowing and crawling on the floor as the mother shopped.

But when it was time to go, the mother calmly said to her son that he should stop being a cat and become a little boy again. The kid listened, much to Christine Brown’s amazement. She said she decided then and there that she’ll strive to be that kind of mother.

After watching her grown teen take a running jump at their Christmas tree last year, fans might say she succeeded. Her daughter bear-hugged the tree as they toppled over, decorations and all.

Christine filmed it all and shared the clip with her fans. She never said a thing or seemed rattled even as her daughter and the tree became one on the floor.

The only thing missing was the part where the mother says stop acting like Tarzan and become a young lady again.

From homeschooling tips to hints about buying her LuLaRoe Clothing, Christine covers quite the array of things in her Car Confessions. If you can get past the loud yelling of “Car Confessions,” then the rest is easy and sometimes entertaining to watch.

Was Tammy Slaton TRYING To Kill Herself In Deleted Instagram Post?!
‘General Hospital’ Spoilers, July 26-30, 2021: Elizabeth & Finn Crumble, Tell All
How Many Episodes Are In ‘When Calls The Heart’ Season 9?
Wissmanns & Duggars Have Been Friends A LONG Time: See Old Photo
Downward Spiral?! TLC Fans Worry Tammy Slaton Might Be Suicidal