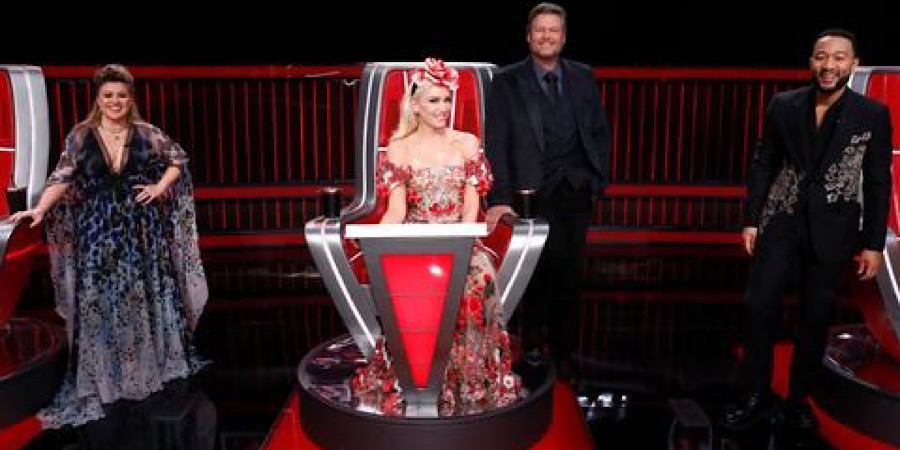 Gwen Stefani and Gavin Rossdale divorced in 2016. In 2020, the songstress became engaged to her boyfriend of five years, Blake Shelton. As much as the two want to rush down the aisle, something was stopping them. Because of Gwen’s divorce, they could not be married in a church. So, Stefani, 51, filed for an annulment instead. But, this has not been an easy road.

Gwen and Gavin (front-man for Bush) were the perfect pop/rock couple. When they started dating, they were both gorgeous, talented, and successful. The two met in 1995 when Gwen’s band, No Doubt was on tour with Bush. Soon, they popped up hand-in-hand at award show after award show. They finally tied the knot in September 2002, holding two weddings. In 2006, they welcomed son, Kingston; in 2008, Zuma joined the family; and in 2014, Gwen had Apollo. But, it was not enough to save their marriage.

It also did not help that Gavin had a love child, Daisy Lowe. Conceived in the eighties, he was believed to be her godfather until a 2004 paternity test. Gwen is a very chill person but this could not have been easy for anyone. In 2015, she filed for divorce but already had a love connection brewing with someone else.

Joining The Voice and Falling In Love With Blake Shelton

Gwen has done it all. She was in No Doubt, she went solo, she’s a fashion maven, and she even tried her hand at acting. In 2014, she joined the cast of the successful singing competition show, The Voice. There, she struck up a love connection with fellow coach, Blake Shelton. He was just coming off his second divorce to country singer, Miranda Lambert. No one saw Blake and Gwen as compatible yet somehow, they just fit and started dating in 2015. Despite not having any kids of his own, he took to her three and they adored him.

The two seemed very happy together and she would come back to The Voice as a judge a handful more times. Last year, after much speculation, Blake finally proposed to Gwen. It was a magical moment, as she recounted to moment to Kelly Clarkson on her show last month: “I walked in and my son was sitting right by this fireplace, and Blake was basically getting down on his knees to do a fire, and he goes, ‘Hey, can you look in that cabinet over there and get me a fire starter?’ So, I opened the cabinet, and there was a ring in a box. I was like, ‘Ah! What?! Are you serious?!'”

Getting Married In the Catholic Church

Though sources say they want to get married in a small ceremony, to get married in a church, Gwen can’t be divorced. In March 2019, she actually began the annulment process. But, according to an insider, her wish has finally been granted. “Gwen was told the decision was made by the Vatican tribunal. She will be receiving the notification in writing in the next few weeks, but it’s official.” Apparently, having her priest marry her and Blake is an extremely important detail. We look forward to more wedding news as it comes!