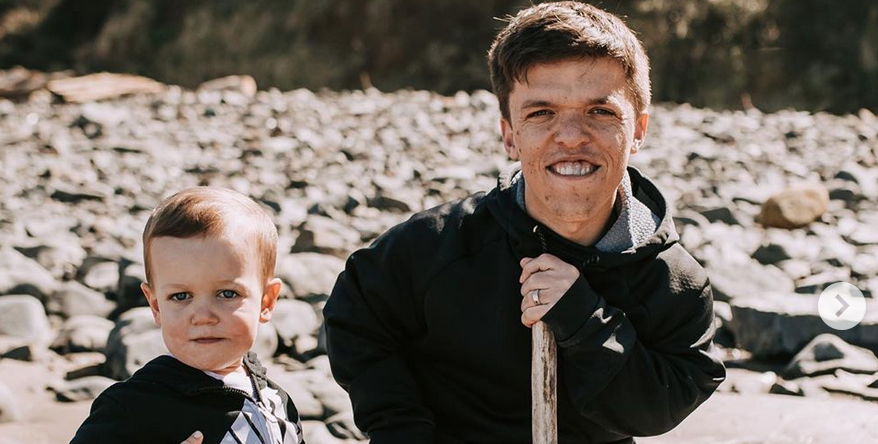 Little People, Big World star Zach Roloff now has a wonderful wife that adores him. Fans that follow Tori Roloff’s social media can see how much these two love each other. A recent video posted by the mother of two took fans back 10 years ago. It took fans back to when Zach didn’t plan to marry an average sized woman.

Way back when Zach Roloff was just a kid

Many fans have followed Little People, Big World from the start. They have had the pleasure of watching Amy and Matt Roloff raise their four children. As the kids have grown up most of them have decided to go their own way and are rarely on the popular show. Zach, however, still is on the show and we have watched him grow up and get married to his wife and raise two adorable kids.

When the two started to fall for each other 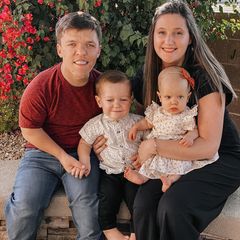 “I met Zach when I was working on his family farm in Oregon,” she stated in an interview with How They Asked by The Knot. “We were both too shy to really approach one another, but we had both told a co-worker we thought the other was cute!” Could their origin story get any sweeter? Tori and Zach’s match-making co-worker was super eager to see the pair connect, too. “This co-worker of ours was so insistent that Zach talk to me,” she continued. “But he was too nervous so nothing really came about.” At least, not for a while, that is.

It took Zach months to get up the courage to ask Tori on a date, but he finally did and the rest is history! Ultimately, Zach proposed to Tori on the family farm after dating for 4 long years. The two tied the knot after one year of planning.

Recently Tori posted a short clip that took fans back down memory lane. In the clip, we watch Zach tell cameras that he was going to marry a woman that is his height. He didn’t want to marry someone that was an average height. Of course, this didn’t happen. Once Zach and Tori fell in love, the height difference no longer mattered!

In addition to getting married and starting a family, Tori and Zach Roloff went through some big changes lately. Specifically, the two and their two children celebrated the milestone of purchasing a new home! And while that’s a joyful occasion for anyone, it also comes with its fair share of stress; everyone knows that moving isn’t exactly easy.