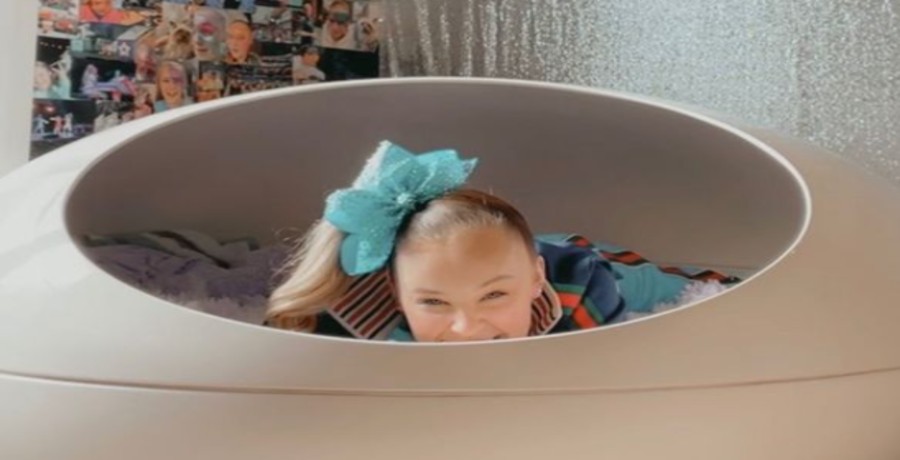 Heather Watson, a real estate agent in Virginia, did not get what she expected when she opened the JoJo Siwa board game. Her daughter Tinslee received the game for Christmas. They sat down to play and the six-year-old was very excited to play JoJo’s Juice being a huge fan.

Once they started playing, Heather said she expected silly little kid questions. What the cards actually contained were questions like, “have you ever gone outside without underwear?” and “have you ever been arrested?” Alarmed Heather posted her concerns on Tik Tok and the video got over 60,000 views. She tagged JoJo in the post and captioned it, “I just don’t understand.”

JoJo Siwa Responded To The Criticism

When Heather shared her concerns, many parents showed theirs as well. One said, “it’s a JoJo product that is targeted at young children not teenagers this is not OK.” Another said, “nope. That game would be in the trash fast,” according to Today. Heather said when she told her husband about the cards, he didn’t believe her. He too had to do a double take when she showed him the proof.

JoJo herself responded to the reports of the game not being suitable for kids. She said her fans brought the game to her attention. Siwa got messages letting her know about the inappropriate content.

She said she immediately let Nickelodeon know and it really upset her. JoJo said she wanted the game pulled from all shelves. Nickelodeon said, “We respect and value the relationship JoJo Siwa has with her fans and take the concerns raised regarding the game ‘JoJo’s Juice’ very seriously.” 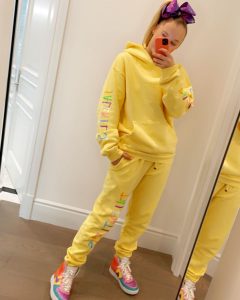 Watson Was Concerned About The Damage The Game Could Do

JoJo Siwa reassured fans, “I hope you all know that I would’ve never approved or agreed to be associated with this game if I would’ve seen these cards before they started selling it.” She thanked everyone for allowing her to take quick action by letting her know.

Heather Watson said she not only was concerned the game, JoJo’s Juice, was inappropriate, but that it might damage children psychologically. She shared as someone who had experience with child psychology, she was concerned. She spent eleven years as a teacher. Watson said, “I’m well aware of how triggering some of those questions could be for some kids who have suffered trauma in their life.”

Watson thought JoJo’s response to the situation was great. She dueted her on Tik Tok and said, “thank you sooo much for taking care of this! My daughter loves you!! You made her day.” The game has came down from shelves and from Amazon. What do you think about JoJo’s quick action dealing with this matter? Comment your thoughts below.